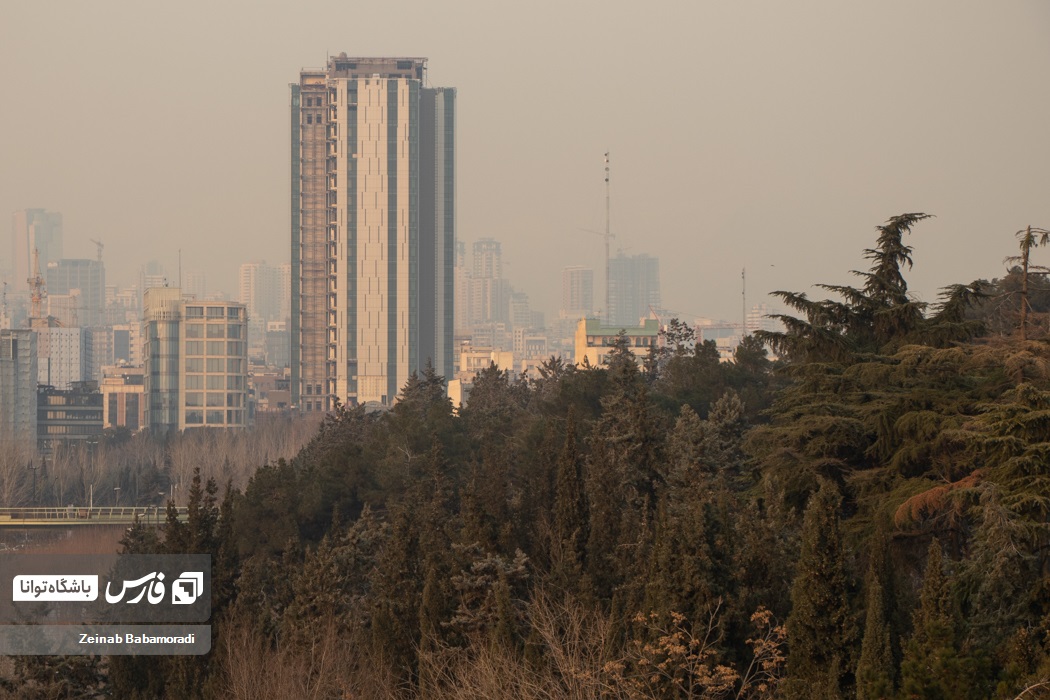 An Iranian health official says the country registers 20,800 fatalities caused by air pollution in 27 cities every year, a figure that accounts for 12.6 percent of the total death toll.

Abbas Shahsavani, a climate official with the Health Ministry, told Tasnim News Agency that 6,400 residents of Tehran annually lose their lives due to health issues caused by poor air quality.

He said the Iranian capital had a mere two days of clean air in the past year.

Residents of the capital and other major Iranian cities have witnessed several weeks of polluted air since the start of the cold season, with only short let-ups usually caused by downpours or wind blow.

Tehran’s air is among the most polluted in the world and school closures because of poor air quality are a regular occurrence.

The smog is mostly caused by heavy traffic as well as factory pollution and typically worsens during the cold season.