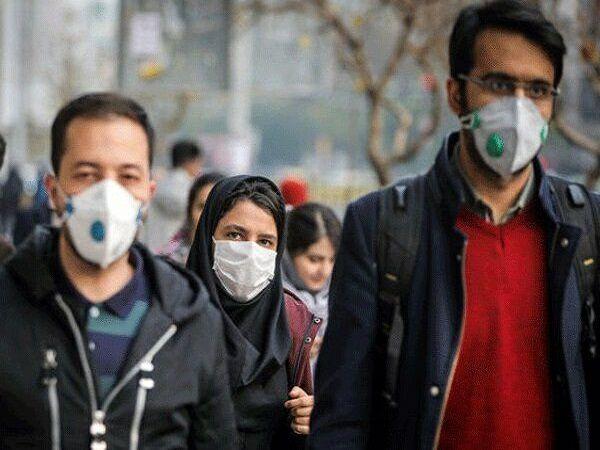 Iran’s Health Ministry says 158 people have died of the novel coronavirus in the past 24 hours, the highest number of deaths a day since the beginning of the outbreak in the country.

At the same period of time (Friday noon to Saturday noon), Iran also had the highest number of patients discharged from the hospital after full recovery. According to Jahanpour, 1,801 patients recovered in 24 hours, increasing the total number of recoveries to 19,736.

The number of new infections also dropped for the sixth day in a row. The spokesman said 2,560 new cases were confirmed in 24 hours, raising the total number to 55,743.
He said 4,103 of the patients are in severe conditions right now.
The spokesman also called on all Iranians to take the self-assessment online coronavirus test.