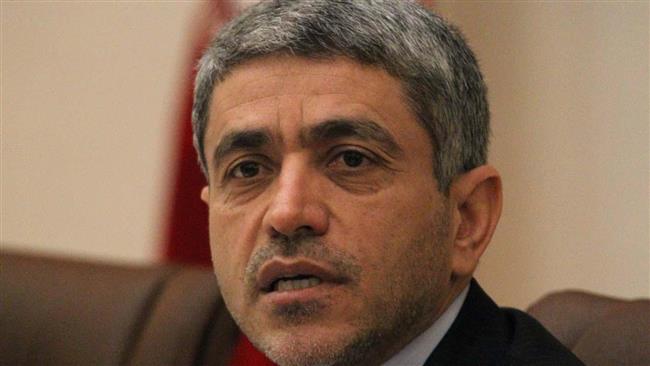 Tayyebniya said the national taxation program can help reduce reliance on petrodollars, warning that the country is already under strain as a result of a severe drop in oil revenues.

Iran said on Tuesday that it had provided the required preparations to handle the economic impacts of oil prices as low as $30 per barrel.

Finance Minister Ali Tayyebniya said a large part of those preparations focuses on the implementation of a comprehensive national taxation program which is already on the agenda of the government.

Tayyebniya said the national taxation program can help reduce reliance on petrodollars, warning that the country is already under strain as a result of a severe drop in oil revenues.

Iran does not receive all of the payments from selling oil, Tayyebniya said adding that a large part of the petrodollars are blocked in overseas banks as a result of sanctions.

Oil revenues provide the lifeline of the Iranian economy and officials have already acknowledged that falling prices have severely undermined the country’s economic performance.

Iran’s First Vice President Eshagh Jahangiri said last week that the country expects oil prices to plunge below $30 per barrel, stressing that this could have serious impacts on the economy.

For a country that has devised its budget based on $100 for each barrel it expects to sell, it will be hard to change the calculations to $30 per barrel, Jahangiri added.

Crude prices have sunk more than 60 percent from above $100 in the summer of 2014 owing to the oversupply as well as weak oil demand growth, a global economic slowdown and a strong dollar.

The prices rose slightly on Tuesday with Brent North Sea crude for delivery in February at $36.43 a barrel and the US benchmark West Texas Intermediate (WTI) for the same delivery period at $36.03 a barrel.