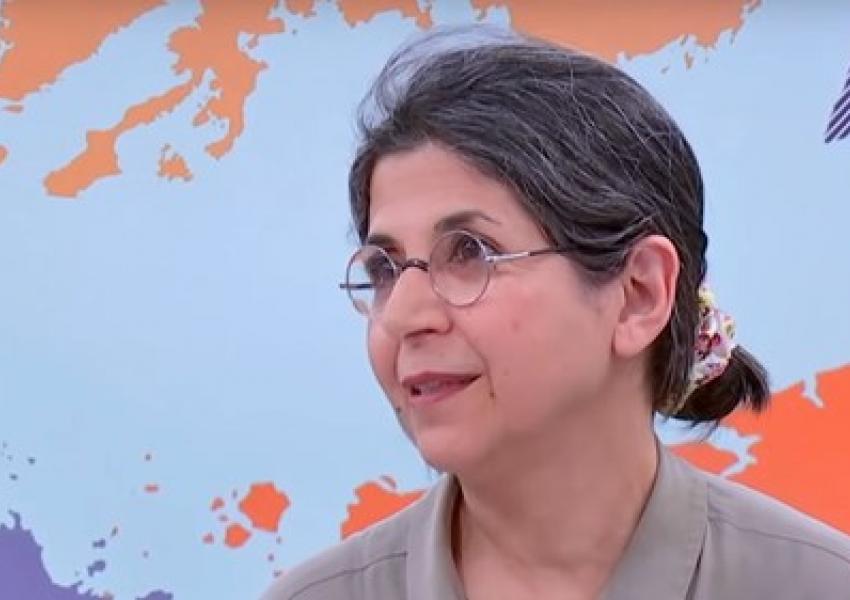 “The dual nationality of Iranian citizens is not recognized by the Islamic Republic of Iran’s national law; therefore, Ms. Adelkhah is regarded an Iranian national,” Mousavi said in a Friday statement.

“As an Iranian, she enjoys all recognized citizen rights for Iranian nationals,” he added.

The spokesman said the Iranian Judiciary is carefully investigating the case of Ms. Adelkhah within the framework of Iran’s fair trial law, and the French Foreign Ministry’s interference in the case of Iranian nationals has no justification.

“The move not only fails to help the resolution of the issue, but also would further complicate the trial procedure,” he added.

Mousavi said the move by the French government is considered as interference in the internal affairs of Iran and is unacceptable.

“It is vital and urgent for the Iranian authorities to be transparent in this case as well as for all cases of foreign nationals arrested in Iran”, von der Muhll told reporters on Thursday in a daily online briefing.

“France has repeatedly demanded consolatory access to Ms. Adelkhah and her release from prison. But Iranian officials reject this request based on her Iranian nationality,” she noted.

“Her family has been able to meet her a few times,” the French foreign ministry spokeswoman added.

Adelkhah, a 60-year-old anthropologist and director of research at Sciences Po’s Centre for International Studies (CERI) in Paris, was reportedly detained in June on charge of espionage.