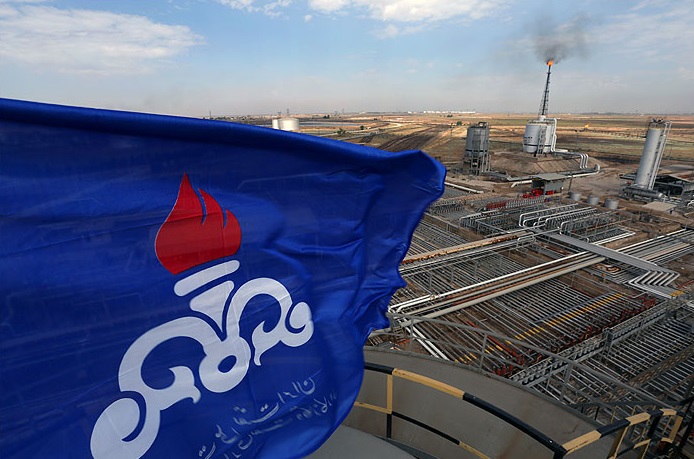 Speaking at a ceremony where the projects were put into service, Petroleum Minister Bijan Namdar Zangeneh said the projects come with a price tag of more than $1 billion altogether.

By March 2020, the oil minister said, as many as 19 petrochemical projects worth $11.4 billion will have been put into service.

He added the country’s capacity of petrochemical production will reach 100 million tonnes annually in one year’s time, registering an 80-percent rise compared to eight years ago.

He said the petrochemical products to be produced are estimated to worth $25 billion, in total, per year.

However, the oil minister noted plans are underway to push up output capacity to 133 million tonnes per year in 2025, with products worth $37 billion.