Iran Pursuing Regional Policies Regardless of Others’ Rhetoric: FM 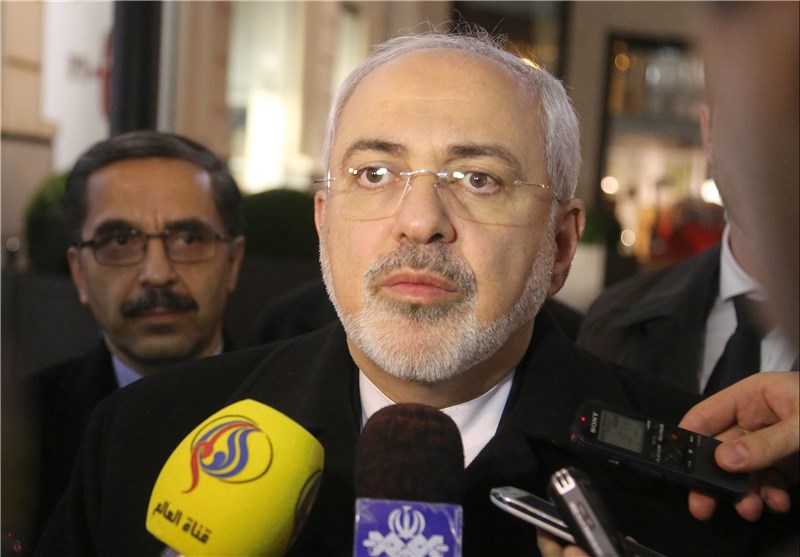 Iranian foreign minister says the Islamic Republic’s policies in the region are pursued without regard to the anti-Iran comments made by others, including the US President Donald Trump.

Speaking to reporters on Sunday, Foreign Minister Mohammad Javad Zarif was asked about Iran’s possible reaction to the US president’s anti-Iran strategy, which is due to be declared in coming days.

Iran pursues its regional policies independent of others’ rhetoric, he said.

However, he added, we will give an appropriate response to Trump once he makes his remarks.

“The fact is that our region has long been suffering from Washington’s wrong policies,” Zarif noted.

“Iran is now the cylinder of stability and fight against terrorism and Takfirism, and pursues its policies within the same framework.”

“The realities of the Middle East are gradually becoming clear to other countries in the world as well,” he added.

“Mr Trump and his friends, who seek to sell more weapons to the region, have pursued certain policies within this framework, but these policies have had no result but inflicting harms to themselves, the US, and the region.”