Iran to Pull Out of NPT If Sanction Reinstated: MP 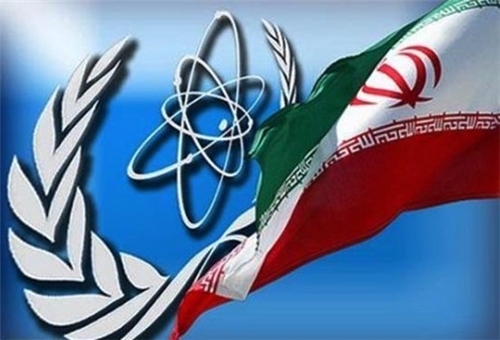 An Iranian lawmaker says if Tehran comes under further sanctions, the parliament will oblige the government to pull out of the Treaty on the Non-Proliferation of Nuclear Weapons, also known as NPT.

In a recent address to the Iranian parliament, Mojtaba Zonnouri read out the third report by the Parliament’s National Security and Foreign Policy Commission on the implementation of the Joint Comprehensive Plan of Action (JCPOA) and said the world witnessed that Tehran gave up its rights under the NPT to sit for talks with world powers to resolve the existing problems over its nuclear programs.

“Today, we see that the US is making mischief by depriving Iran of its legal rights under the JCPOA and imposing new sanctions on our country,” the representative of Qom was quoted as saying in a Farsi report by ICANA.

Zonnouri went on saying that Iranian parliament has found at least 26 cases of JCPOA violation by the US including extending the D’Amato Law (the Iran Sanctions Act) and imposing sanctions on Iran’s defence capabilities.

The US must know that the Iranian lawmakers will not remain silent towards its aggression, he noted.

“To this end, we have drafted two plans to cope with the US violations: First, we will call for a revision in our cooperation with the International Atomic Energy Agency and second, we will withdraw from the NPT.”

He also said Iran will also pull out of the JCPOA if its interests are not met by the treaty; however, he added, our retreat doesn’t mean that we will get back to the first square.

Zonnouri noted the US officials should know the fact that Iranian lawmakers are ready to oblige the government to get out of the NPT if they don’t stick to their commitments.

He said Iran is legally entitled to leave the NPT and the Additional Protocol and limit IAEA’s access to its nuclear sites.

“We will not allow the foreigners to take advantage of our nations’ nobility. So, pulling out of the NPT is among our options,” he concluded.