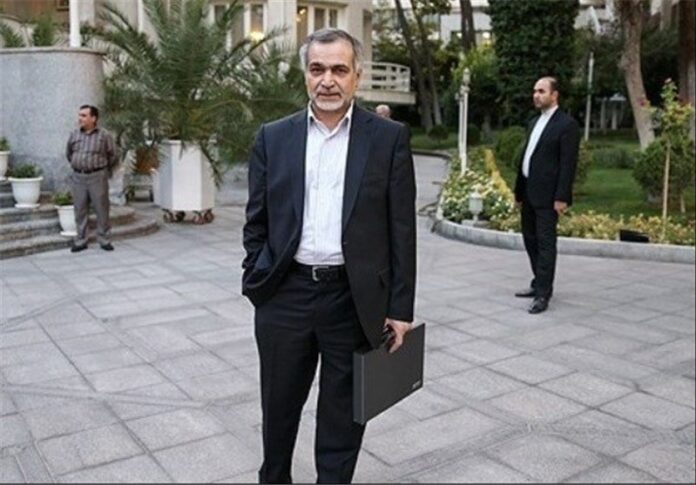 Iranian President Hassan Rouhani’s brother, Hossein Fereydoun, was sent to prison on Wednesday to serve his sentence for bribery.

Fereydoun, a former diplomat, has been found guilty of bribery and sentenced to five years in prison.

According to Iranian Judiciary’s Deputy Chief and Spokesman Gholam Hossein Mohseni Ejei, Fereydoun had initially been sentenced to 7 years in prison, but his sentence was commuted to five years.

He has also been ordered to pay a hefty fine as well as over 310 billion rials in bribery settlement.