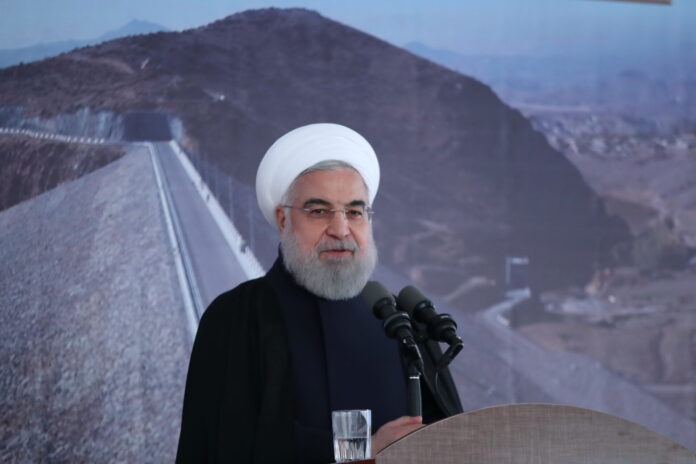 Iranian President Hassan Rouhani has urged enemies of the Iranian nation to redress their wrong moves and go back on the wrong path they trodden if they are serious about sitting for talks.

Speaking in a Wednesday ceremony in the north-western city of Ardabil, President Rouhani said the enemies, including the US, should go back on the wrong path they have taken.

“Whenever they go back [on the wrong path they have trodden], we will be ready, too;” said Rouhani.

“We respect your nation (the Americans), but strongly object to your government; however, there is a way back,” said the president.

He said enemy plots are aimed at shattering the grandeur of the Iranian nation and making them surrender.

President Rouhani highlighted Iran is making progress despite the US sanctions and economic pressure.

“If it weren’t for the US conspiracy, Iran’s oil income would have been around $100 billion more than what it is now. Moreover, we could have received $100 billion in credit lines as well,” he noted.

He said Iranians are lively and hopeful people and will continue to move ahead step by step.