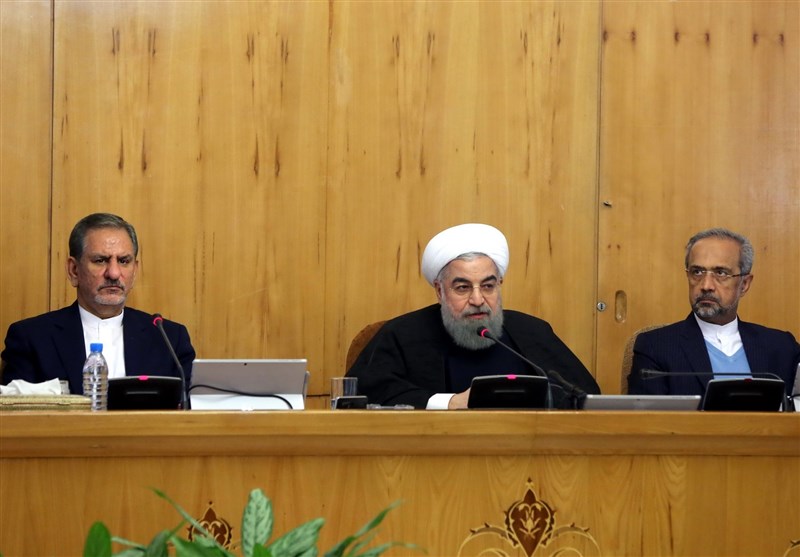 In Myanmar, Muslim people have been suffering difficulties, hundreds of thousands have been displaced, and many others have been killed, President Rouhani said at cabinet session in Tehran on Wednesday.

He further emphasized that there is no difference between the Muslims of Myanmar and other Muslims in the world.

“As a Muslim and revolutionary country, we feel a responsibility to help all the oppressed in the world, even if they are not Muslims,” he said.

“We call on the government of Myanmar to put an end to the savage crimes against the (Rohingya) Muslims,” President Rouhani added.

Over the past days, intensifying clashes between security forces and insurgents in western Myanmar have sent terrified civilians scrambling toward the Bangladesh border in a desperate search for refuge.

Bangladesh has detained and forcibly returned at least 90 Muslim Rohingya refugees back to Myanmar, as thousands of civilians from the ethnic minority area, on the other side of the border, attempt to escape from continuing violence that has killed scores of people.

A United Nations report in February said the military crackdown on the Rohingya had led to gang rape, the killing of hundreds of civilians and the forced displacement of as many as 90,000 people.