Iran President to Visit Tajikistan amid Thaw in Relations 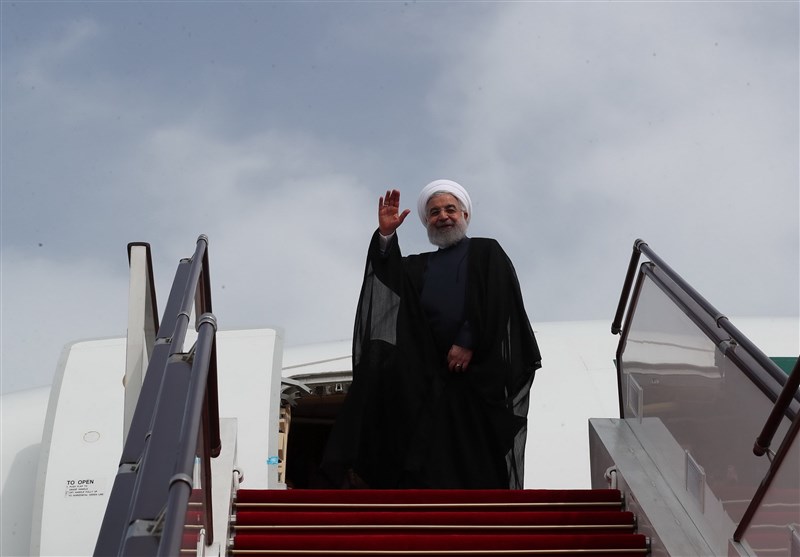 Iranian President Hassan Rouhani will attend the 5th summit of the Conference on Interaction and Confidence Building Measures in Asia (CICA) in Tajikistan next week.

The Iranian president will travel to Dushanbe on June 14 to attend the 5th CICA summit at the invitation of his Tajik counterpart Emomali Rahmon.

According to Ministry of Foreign Affairs of the Republic of Tajikistan, Rouhani’s participation in the summit has been confirmed during Tajik Foreign Minister Sirodjidin Mukhriddin’s recent trip to Tehran.

In one of the meetings, the Tajik minister and his Iranian counterpart Mohammad Javad Zarif weighed plans to broaden the political and parliamentary cooperation between the two nations, strengthen the friendship groups, enhance economic interaction in the water, electricity and transportation sectors, hold political and consular consultations, expand the cultural and international cooperation within the framework of the United Nations Educational, Scientific and Cultural Organization (UNESCO), and combat extremism and terrorism.

The upcoming CICA summit in Dushanbe, slated for June 14 and 15, is expected to serve as a platform for discussing and resolving problems in Asia, as well as for promoting initiatives and finding effective mechanisms at a high level.