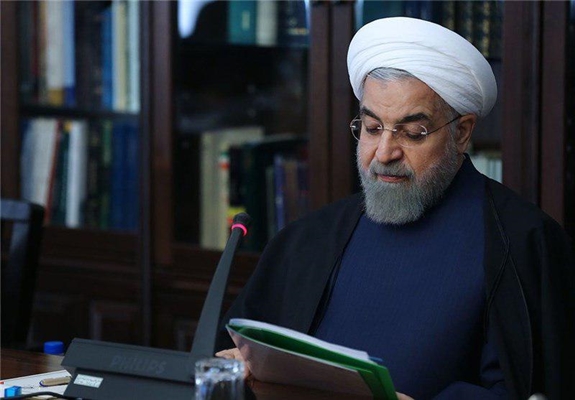 “The basis of the letters has been regional peace and stability,” he noted.

“We believe that multiple bilaterals could be shaped in the region, and the US pressures should not take the neighbours away from each other,” Rabiei added.

“After the honourable President of the Islamic Republic of Iran put forward the ‘Hormuz Peace Endeavour’ in this year’s United Nations General Assembly, he sent its full text to the heads of the aforementioned countries, and in the letter, he called for collective cooperation among all of them in processing and implementing it (the initiative),” Foreign Ministry Spokesman Abbas Mousavi said.