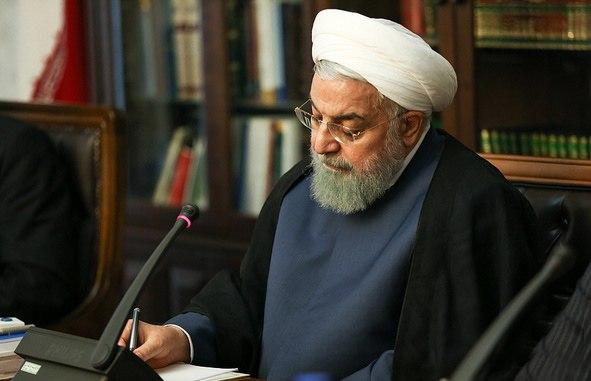 As heavy snow has blanketed much of northern Iran, President Hassan Rouhani has ordered four ministers to take whatever action necessary to swiftly aid people in the affected areas and address their problems.

In a weekly session on Wednesday, the cabinet of ministers received a report on the status of the Iranian northern provinces following the heavy snowfall in the provinces of Gilan and Mazandaran.

After hearing the report, President Rouhani ordered the Minister of Roads and Urban Development, Minister of Energy, Minister of Information and Communications Technology, and the Minister of Interior to mobilize the whole capacities of their ministries to expedite the aid and rescue service work and relieve the problems caused by the adverse weather conditions.

Moreover, Head of Iran’s Planning and Budget Organization Mohammad Bagher Nobakht was appointed as the representative of the President and the administration, and is scheduled to pay a visit to the crisis-hit areas to address the problems in person after meetings with the people and the local officials.