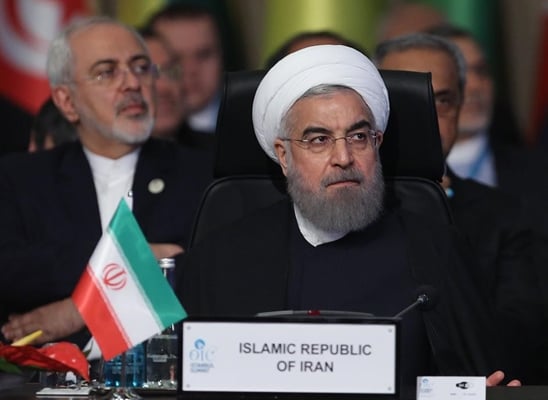 Iran’s former ambassador to Jordan says Iranian President Hassan Rouhani should not miss the chance of attending the United Nations Security Council (UNSC) meeting due to be chaired by his US counterpart Donald Trump.

Nosratollah Tajik said in an interview with Entekhab news website that under the current circumstances when Trump has withdrawn the US from the Iran nuclear deal, Iran should not miss opportunities such as attending the United Nations General Assembly session.

The former top diplomat also believes Iran should, through coordination and lobbying by other countries, set the stage for the Iranian president’s presence at a UNSC meeting to be chaired by Trump.

His comments came in reaction to speculations flying around these days about President Rouhani’s attendance or non-attendance at the UN General Assembly meeting in New York.

“One of the responsibilities of diplomacy is to create potential for the country’s foreign policy. So, under the current circumstances when our country has faced breach of promises by the US over the JCPOA, we should not deprive ourselves of these chances,” he said.

“The presence of the [Iranian] president at the UN General Assembly session is a necessity. The next step would be to determine what the form and content of the speech should be. It seems the president’s speech had better include the consequences of Trump’s unilateralism and question international institutions and [highlight the fact] that what destructive repercussions such behaviour might have,” said the former top diplomat.

Referring to Trump chairing the upcoming UNSC meeting, Tajik said what is obvious is that Trump seeks to create crises for Iran and tries to drag the Islamic Republic into ongoing events.

“Under such circumstances, Iranian officials, whether those at the UN or the ones that are decision-makers, should precisely look into the dimensions of the issue and make the best decision. Naturally, attacks (criticisms) exist, but I believe we should not back down,” he said.