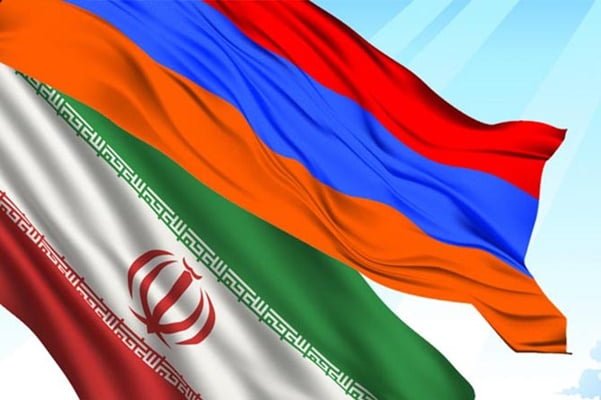 Iranian President Hassan Rouhani has offered congratulations to the Armenian nation and government on the anniversary of the country’s national day.

In his Saturday letters that were addressed to President Armen Sarkissian and Prime Minister Nikol Pashinyan, President Rouhani expressed hope that relations between the two countries will further deepen in all fields of mutual interest.

President Rouhani also wished health and success for them and prosperity and felicity for the people of the Republic of Armenia.

On August 23, 1990, Supreme Council adopted the Declaration of State Sovereignty of Armenia proclaiming the Armenian SSR abolished and the establishment of the Republic of Armenia.

On September 21, 1991, the people of Armenia voted in a referendum to proclaim independence from the Soviet Union.

Levon Ter-Petrosyan was elected the first president of Armenia in November 1991. On December 21, 1991, Armenia joined the Commonwealth of Independent States (CIS). Armenia gained independence formally on December 26 in connection with the dissolution of the USSR.