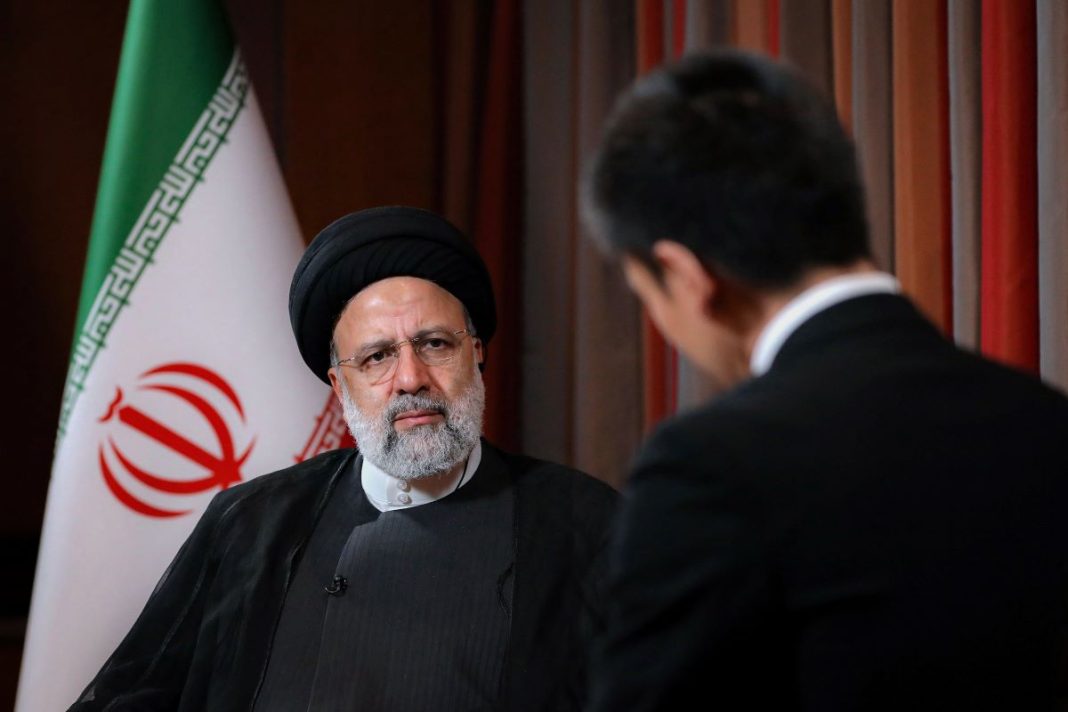 Iranian President Ebrahim Raisi says Iran is interested in forging a viable and lasting agreement to revive a 2015 nuclear accord, noting the prospects for a deal are bright provided the United State and Europe live up to their commitments.

In an interview with China’s Central Television (CCTV) and China’s Global Television Network (CGTN), President Raisi reiterated Iran’s stance that the nuclear deal, known as the Joint Comprehensive Plan of Action (JCPOA), can be restored after the removal of anti-Iran sanctions and the necessary guarantees to Iran that the parties will not backtrack on their commitments as per the deal.

The JCPOA almost fell apart after the US withdrew from the deal in 2018 and reinstated harsh sanctions against Iran.

President Raisi hit out at Washington for using sanctions as a weapon against other countries, explaining, “Until yesterday, the US would impose its goals on other countries through military campaigns, but today sanctions are a tactic to threaten countries and governments.”

The Iranian president also referred to Iran’s recently-approved membership in the Shanghai Cooperation Organization (SCO) as a good basis for communication between the Islamic Republic and other member states to use their capacities for the growth of the security and economic alliance.

Regarding the recent deadly unrest and riots in Iran following the death of a young Iranian woman in police custody, President Raisi said different teams are investigating the issue and any comment on the issue should be withheld until after the final report is released.

Brushing aside the West’s concerns in raising human rights issues over the death of Mahsa Amini as dishonest, President Raisi stated, “Protection of human rights is a part of the essence of the Islamic Republic.”