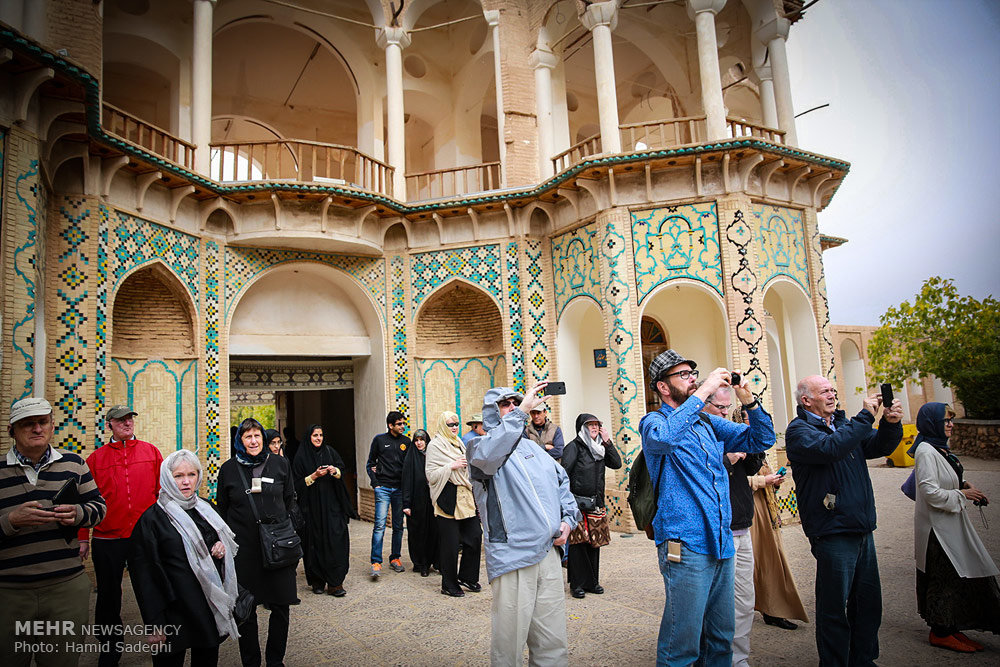 The Iranian government plans to adopt new measures to attract 20 million foreign tourists annually in the near future.

Iranian Vice-President and Head of Iran’s Cultural Heritage, Handicrafts and Tourism Organization (ICHTO), Ali Asghar Moonesan, says according to the Sixth National Development Plan, the government intends to raise the number of foreign tourists from 5 million to 20 million per year.

Visiting Madrid to attend Fitur International Tourism Fair, Moonesan said during his stay in the Spanish capital, he is set to hold talks with tourism officials from the participant countries and explore ways for promotion of ties with them, a Farsi report by IRNA said.

He called for expansion of advertisement and promotional campaigns to further present Iran’s tourism capacities to the world.

The Iranian vice-president also said by attending international tourism exhibitions, the Iranian travel agencies from private sector can establish cooperation with their foreign counterparts with the aim of attracting more foreign tourists.

He praised the Fitur fair as one of the leading tourism exhibitions in the world, adding the Islamic Republic of Iran takes part regularly in the exhibition.

During the 38th round of Fitur fair, Iran is putting on display its latest achievements and capacities in the field of tourism.

The exhibition kicked off on January 17 and will be open to visitors until January 20.