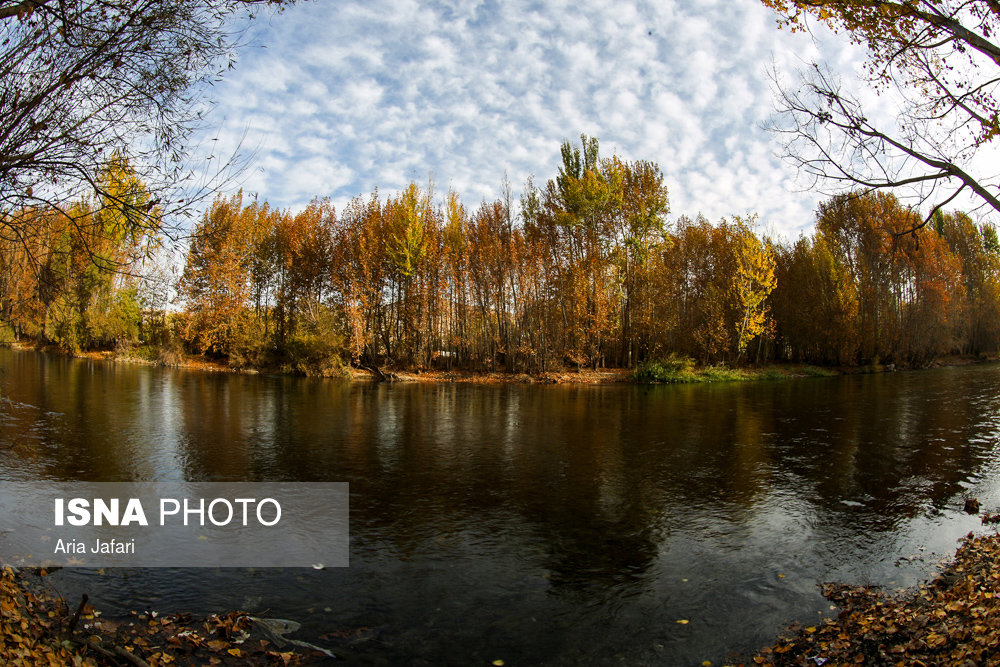 In Iran, a combination of beautiful and different colours could be seen from Baghbadoran in the central province of Isfahan to the villages of Chaharmahal and Bakhtiari Province during the autumn.

Autumn is a season in which most of the leaves fall from the trees and the branches rattle like old bare bones. It is seen as the time of plenty, a time for hard work, a time when we wistfully watch the year fade into winter. Yet autumn has supernatural associations.

It is the same season which is sometimes praised by its magic, and some call it the “King of the Seasons”.

Here are ISNA’s photos of = beautiful autumn sceneries in Iran’s Isfahan and Chaharmahal and Bakhtiari provinces: