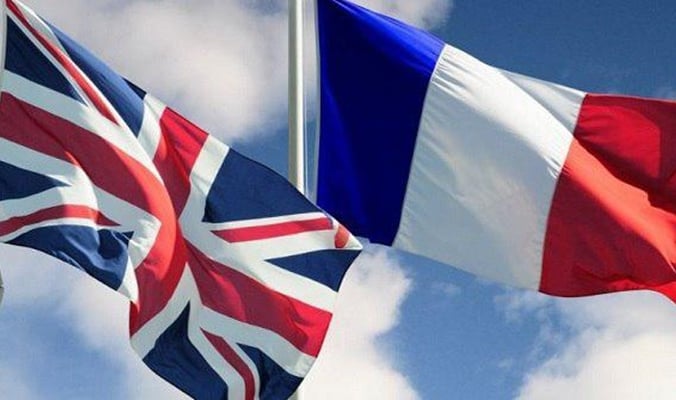 Iranian legislators have called on the president to reconsider plans to forge closer economic cooperation with France and the UK in protest at their roles in passing an anti-Iran UN resolution.

Iranian lawmakers have notified the country’s president as well as executive officials of a few points to be taken into consideration. The written notifications were read out on the Parliament floor on Sunday by a member of the Legislature’s Presiding Board.

In a notification to the president, several legislators called for revisiting Iran’s plan to promote economic relations with France and Britain given their contribution to the adoption of an anti-Iran draft resolution at the UN Security Council, a Farsi report by ICANA said.

Britain, the United States and France have reportedly asked the United Nations Security Council to condemn Iran for what they call “failing to stop its ballistic missiles from falling into the hands of Yemen’s Houthi group.”

In this draft resolution, seen by Reuters, the three world powers have urged the UN Security Council to commit to take action over Iran’s “violation” of sanctions.

Britain drafted the resolution in consultation with the United States and France before giving it to the full council on Friday, diplomats said.

US President Donald Trump’s administration has been lobbying for months for Iran to be held accountable at the United Nations, while at the same time threatening to quit the Iran nuclear deal among world powers if “disastrous flaws” are not fixed.