Iran Parliament to Convene via Teleconference amid COVID-19 Outbreak 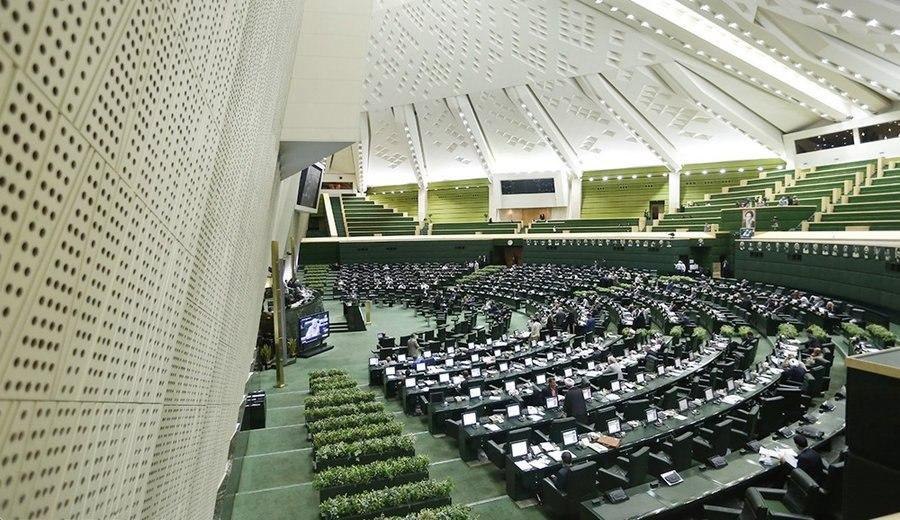 The Iranian Parliament is going to hold its sessions via teleconferencing next week over concerns about the outbreak of COVID-19.

Chairman of the Parliament’s Social Commission announced on Wednesday that the legislature is going to hold meetings arranged via teleconferencing next week.

In the meetings, the lawmakers will use their personal computers to discuss various issues and present their ideas by videoconference instead of being brought to the Parliament, he noted.

In the upcoming session, the parliamentarians are scheduled to examine and discuss the bill on the national budget for the next Iranian year and meet the objections of the Guardian Council, Fars reported.

The outbreak of the novel coronavirus in Iran led to the closure of the Parliament, as a number of lawmakers have been also infected with the disease.

At least two newly-elected members of the Parliament have also died of the disease.