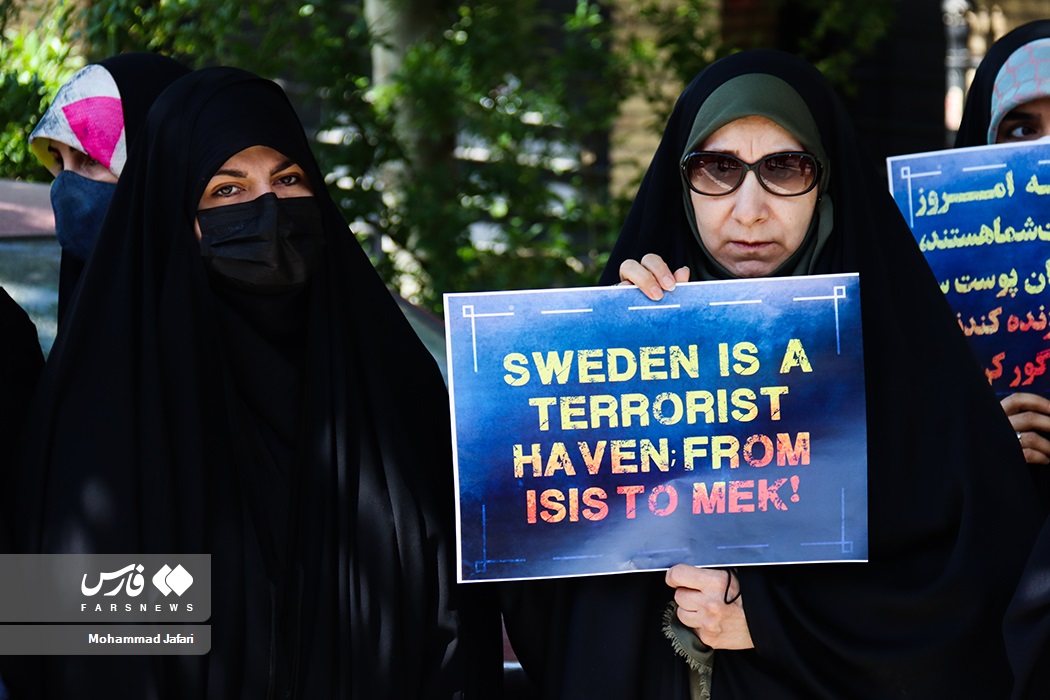 The deputy speaker of Iran’s Parliament expresses grave concerns over ‘human rights violations’ against Hamid Nouri, an ex-Iranian official who has been jailed in Sweden since 2019, calling on Stockholm to stop the abuses and compensate for the losses inflicted on him.

Ali Nikzad on Wednesday criticized the Swedish government for detaining the Iranian national “without conducting comprehensive investigations” and based on empty charges leveled against him by a few members of the notorious Mujahedin-e-Khalq Organization (MKO) terrorist group.

In detaining Nouri, he said, Sweden failed to act on its responsibility to inform Iran’s Embassy of the development based on the 1963 Vienna Convention on Consular Relations and let his family know about his situation.

Stockholm has denied Nouri family visits, despite the fact the family members have visited the European country twice since 2019, Nikzad added.

The Iranian Parliament “wants the Swedish government to take action to prevent further violations [of Nouri’s rights], be accountable and make up for the spiritual and material damage inflicted on him at the earliest,” he said.

The senior lawmaker also urged the Iranian Judiciary and Foreign Ministry to use all in their power to pursue Nouri’s case and secure his release.

Nouri was arrested upon arrival in Sweden at Stockholm Airport in November 2019 and was immediately imprisoned. He has been held in solitary confinement for over two years.

Swedish prosecutors have requested the maximum penalty of life imprisonment for Nouri, accusing the former Iranian judiciary official of prisoner abuse in 1988.

His accusers, who are MKO terrorists, allege Nouri was involved in the execution and torture of MKO members in 1988. Nouri vehemently rejects the allegation.