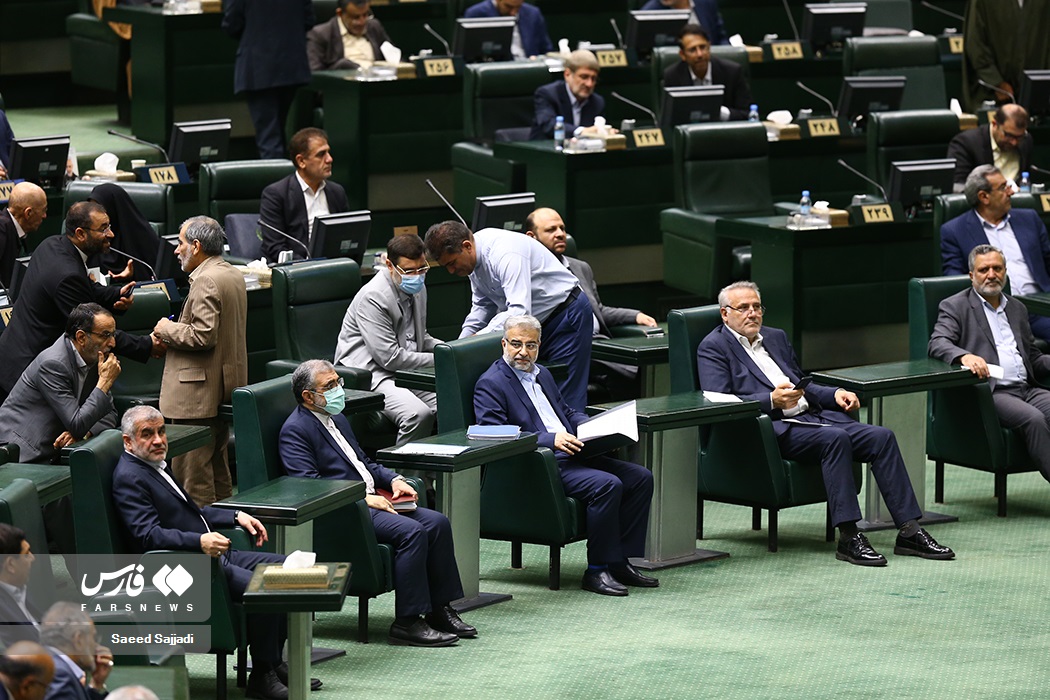 Iranian President Ebrahim Raisi’s candidate to take the helm of the Ministry of Labor, Cooperatives and Social Welfare, was voted down at the parliament on Tuesday.

President Raisi attended the open session of the parliament to propose
Mohammad Hadi Zahedi Vafa, as the candidate for the ministerial post and highlight his qualifications, saying he has “the spirit to fight corruption and enforce justice.”

Zahedi Vafa is an economist, a former deputy minister of economy, and a former member of Iran’s nuclear negotiating team.

Out of the total 272 votes cast by the parliamentarians, 136 members voted in favor, 125 voted against and 9 abstained.

The post has been vacant for several months after former minister Hojjatollah Abdolmaleki resigned following mounting criticism over his improper job creation record and insufficient rise in retirement pensions.