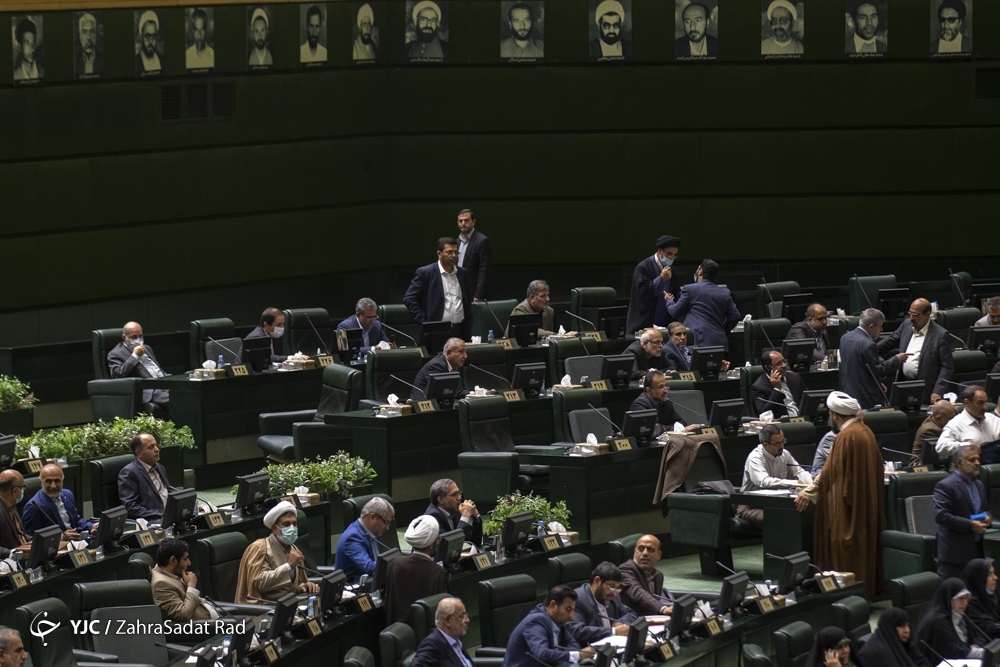 The spokesman for the Presiding Board of the Iranian parliament says no motion regarding the closure of the Strait of Hormuz is on the chamber’s agenda, after a lawmaker floated the idea on Sunday.

The spokesman says a group of lawmakers have proposed reciprocal measures against the draft resolution by the European Parliament that calls for blacklisting of the Islamic Revolution Guards Corps (IRGC).

Nezameddin Mousavi says the proposals also do not refer to the closure of the Strait of Hormuz.

According to Mousavi, what is now a “consensus” in the chamber is the need for a decisive reciprocal response if the European Union acts on the European Parliament’s blacklisting of the IRGC as a terrorist group.

Mousavi’s comments are a reaction to reports citing Mohammad Hassan Asafari, a principlist who sits on the parliament’s councils commission, as saying that the parliament could consider closure of the strategic Strait of Hormuz in case of a binding EU resolution against the IRGC.

The Strait of Hormuz links the Persian Gulf with the Gulf of Oman and the Arabian Sea. It is of great strategic and economic importance since one-fifth of the world’s oil supply is estimated to be passing through the strait, including about one-third of all seaborne trade.