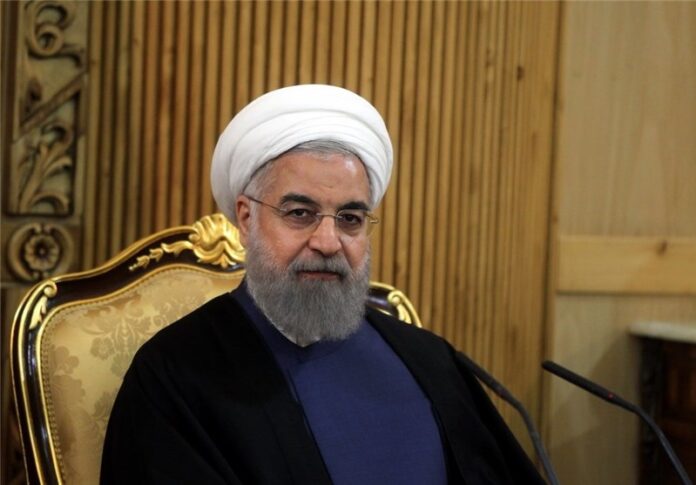 Iranian President Hassan Rouhani called for closer cooperation between Tehran and Islamabad in various fields, including the fight against terrorism.

Speaking to reporters before leaving Tehran’s Mehrabad Airport for Islamabad, the president underlined the need for regional and international collaborations between Iran and Pakistan, saying that the two sides can cooperate in ensuring security in the region and fighting terrorism “which certainly would be in the interest of the two countries, the region and the world as terrorism is a global problem.”

He further described Pakistan as a country with great people and one with which Iran has many religious, cultural and historical commonalities.

Iran has maintained good ties with Pakistan since its independence and “today, the two countries’ relations are strategic,” Rouhani said.

He added that Tehran is keen to expand ties with Islamabad in different political, economic and cultural areas.

The president also highlighted the necessity of ensuring security in joint border areas and said the security pact already signed by the two countries should be implemented as soon as possible.

Heading a high-ranking delegation, Rouhani will arrive in Islamabad later on Friday at the invitation of his Pakistani counterpart Mamnoon Hussain and Prime Minister Nawaz Sharif.

Promoting bilateral ties and particularly boosting economic cooperation in the new atmosphere created by the nuclear deal between Tehran and six world powers (JCPOA), will be high on agenda during the visit.