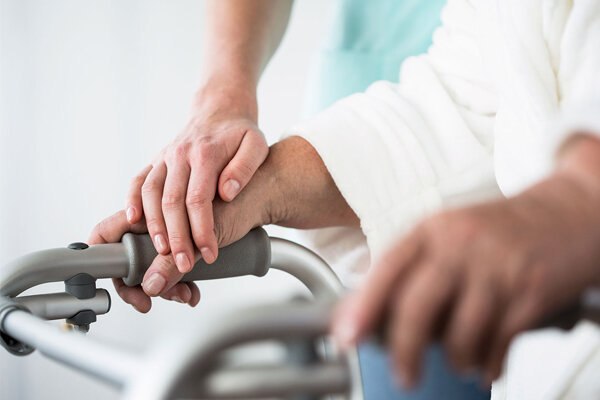 The ‘Centre for Promotion of Telerehabilitation Technologies’ has opened in Iran in an effort to accelerate the development of a technological model for the delivery of rehabilitation services over telecommunication networks.

The new centre which is part of a national grand plan was inaugurated by Iranian Vice President for Science and Technology Sorena Sattari.

The national plan is expected to provide the patients with the opportunity to receive rehabilitation services through modern technologies.

The new centre allows the patients to do the rehabilitation exercises at home and lets the therapists examine and assess the process of treatment at a distance.

Moreover, the rehabilitation practices have been designed like a game and employ various technologies such as artificial intelligence, virtual reality and machine processing.

The Iranian telerehabilitation centre would allow the patients to receive therapy without traveling to a clinic, lets the experts to manage the time of every therapy session according to the needs, will cover 60 to 70 percent of the occupational therapy processes, and takes advantage of new technologies such as virtual reality, biofeedback technique, developing therapy through play, and body monitoring.

A model for the development of telerehabilitation techniques have been already implemented and evaluated in the centre.

The Iranian centre has also finalized the first operational package for the telerehabilitation and assessment of patients suffering from Parkinson’s disease.

Senior citizens make up about 6 to 7 percent of the Iranian population at present. Statistics show that the figure will triple by 2050. A rise in the number of senior citizens will naturally increase the rate of diseases such as multiple sclerosis (MS) and Parkinson’s disease, which require rehabilitation.

The new Iranian centre will work to develop the equipment for telerehabilitation in order to introduce mew therapy techniques on the basis of new technologies.

According to the Iranian Vice Presidency for Science and Technology, the inauguration of the new centre would allow for the promotion of clinical telerehabilitation in Iran. 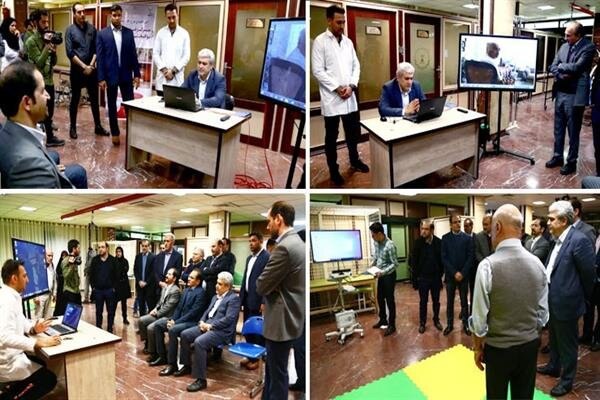