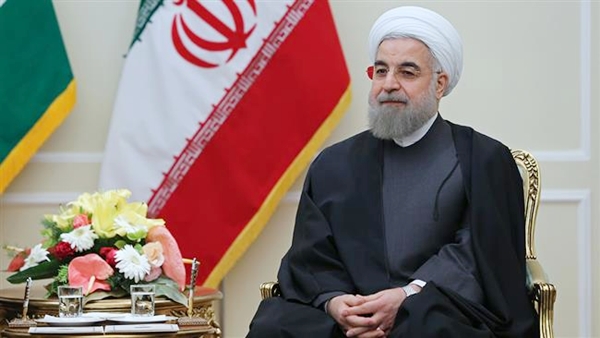 Iran’s President Hassan Rouhani says the Islamic Republic has opened a new chapter in its relations with the world, as Tehran and the six world powers begin implementation of the Joint Comprehensive Plan of Action (JCPOA).

In a Sunday statement, President Rouhani congratulated the Iranian nation on the implementation of the historic nuclear agreement reached between Iran and the P5+1 group of countries on July 14, 2015.

The Iranian president noted that the official announcement of the implementation of  JCPOA has desecuritized Iran’s nuclear case, and has led to removal of the “cruel” sanctions against the Islamic Republic, while establishing the nuclear rights of Iran.

Rouhani added that implementation of JCPOA will pave the way for Iran’s economy to be reintegrated into the global economy.

The Iranian president also stated that Iran reached the agreement with the world through “professional and complicated” negotiations while maintaining its dignity and strength.

“Implementation of JCPOA does not harm any country. Iran’s friends are happy and its rivals must not be worried. We are not a threat against any government and nation,” President Rouhani emphasized.

“While being fully ready to safeguard Iran’s sovereignty, we are the messenger of peace, stability and security in the region and across the world,” he said.

Rouhani added that JCPOA is the outcome of resistance, determination and wisdom of a nation that opposes war and violence and has chosen the path of logic and negotiation.

The president noted that Iran has weathered the period of economic hardships and its national strategy is still “the strategy of the Economy of Resistance,” which will connect the country’s economy to global economy.