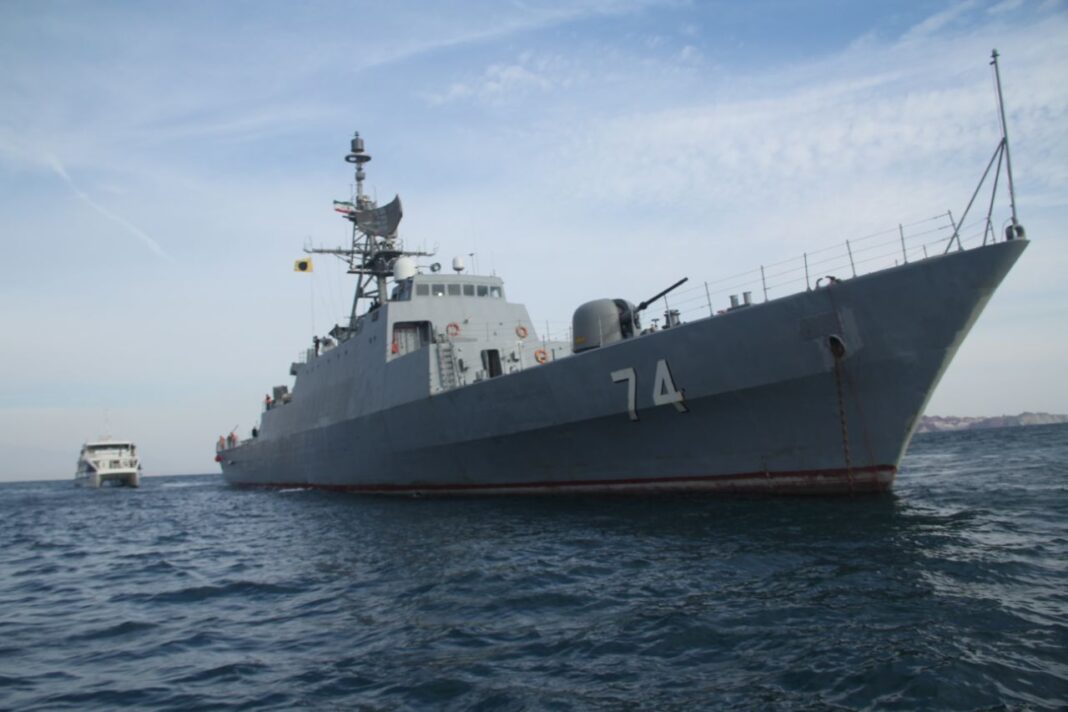 The Islamic Republic of Iran and neighboring Oman have held joint naval drills in Iranian territorial waters in the Gulf of Oman and the Strait of Hormuz.

According to an agreement in the joint military friendship committees of Iran and the Sultanate of Oman, the two neighbors’ ninth bilateral rescue exercises were held on Thursday morning, the Iranian Navy announced.

The drills involved the military vessels of the Navy of the Iranian Army, the Navy of the Islamic Revolution Guards Corps, and Oman’s naval vessels, supported by helicopters from both sides and Iranian unmanned aerial vehicles.

The chairmen of the Iranian and Omani joint military friendship committees oversaw the maneuvers.

Naval authorities say the different scenarios that were designed and carried out during the maneuvers showed progress compared to the previous joint drills.