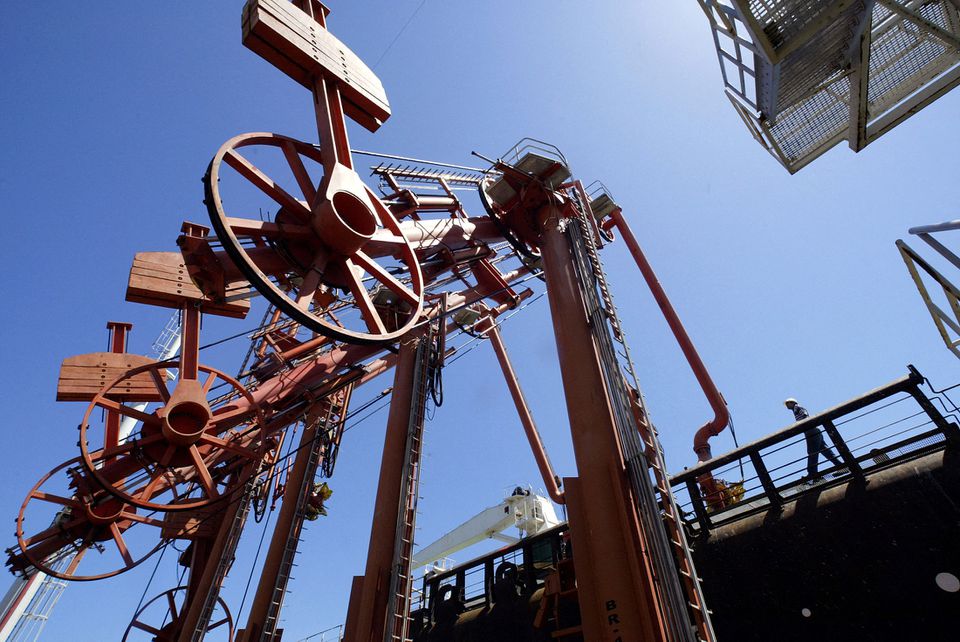 PDVSA and state-run National Iranian Oil Company (NIOC) in the second half of last year started a swap deal to exchange Iranian condensate for PDVSA’s heavy crude. The pact has proven to be key for sustaining Venezuela’s oil output, which needs diluents including condensate for transportation and exports.

The allies also have exchanged Iranian gasoline for Venezuelan jet fuel through an agreement that began in 2020 and has helped ease scarcity of motor fuels in the South America nation.

The Iranian-flagged very large crude carrier (VLCC) Starla, owned and managed by state-run National Iranian Tanker Company (NITC), arrived in Venezuelan waters on Friday, according to a PDVSA schedule of imports and exports seen by Reuters.

The vessel, which switch off its transponder in December before departing from Iran’s Tombak port, was assisted by tugboats on Monday on its approach to PDVSA’s Jose port, according to monitoring service TankerTrackers.com, which also confirmed its identity.

PDVSA and NIOC, the parent company of tanker company NITC, did not immediately reply to requests for comment.

As part of the swap’s terms, the delivery of condensate had been expected in December, but a lack of oil storage and bottlenecks at Jose created delays, PDVSA internal documents showed.

The lack of onshore storage capacity, which has forced PDVSA since last year to resort to floating storage, also recently led the company to resume exports of diluted crude oil, a blend of extraheavy oil and imported condensate, to Asia.