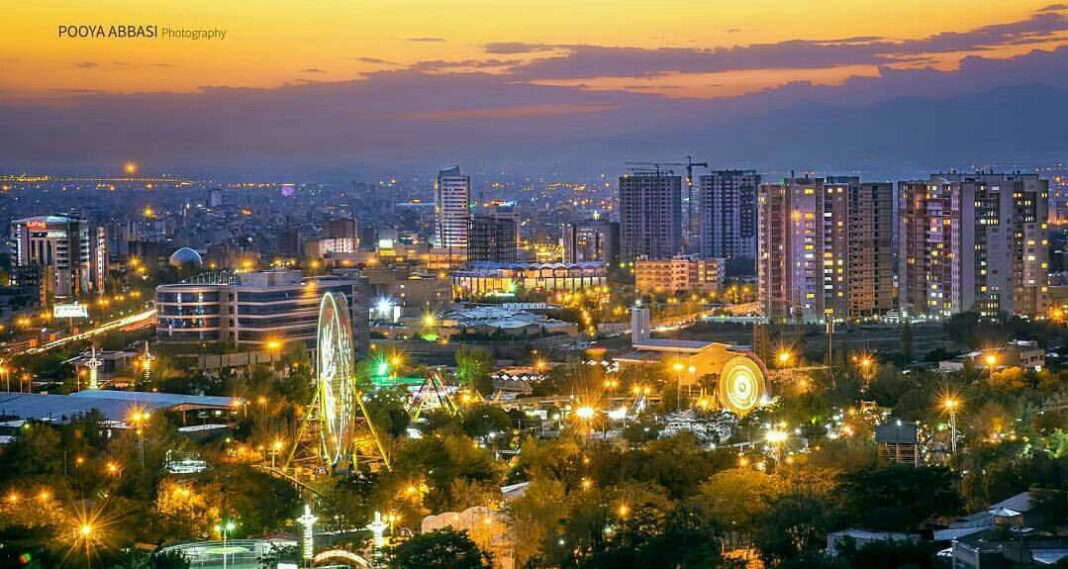 According to Ali Asghar Mounesan, the head of Iran’s Cultural Heritage, Handicrafts and Tourism Organization (ICHTO), says Tabriz 2018 will start at the beginning of January 2018, but the official opening ceremony of the event will be held in the presence of Iranian president and top national and international officials during Nowruz in late March 2018.

Attending the 12th meeting of provincial headquarter for magnificent event of Tabriz 2018, Mounesan said, “We have lost most of our time to make the arrangements for Tabriz 2018. Now, we have to make up for the missed time. We have to change our approach to tourism and use it as an international opportunity to introduce the province as well as Iran’s tourist attractions to the world,” he noted.

He stressed that construction projects are not part of Tabriz 2018 because the projects need to be launched by other governmental organizations.

“We hope we will manage to introduce Tabriz as the top tourist destination in our country to the outside world,” he said, adding that travel agencies can play a key role during Tabriz 2018 event.

“We don’t have any problem with increasing the number of flights to Tabriz during the event,” he concluded.

The Iranian city of Tabriz in East Azarbaijan Province has been selected by the Organization of Islamic Cooperation (OIC) as the 2018 capital of Islamic Tourism, and the entire Iran is now getting prepared to host the highest number of tourists through the project Tabriz 2018.

East Azarbaijan enjoys more than 30 national intangible heritage inscriptions, 20 specialized and general museums, five inscribed natural sites and tens of other historical places as well as unique handicrafts that can draw a great number of domestic and foreign tourists

Elsewhere in his statements, Mounesan touched on the significant role of tourism in the country’s development and added, “Despite our numerous historical attractions, we have not paid much attention to tourism.”

According to a Farsi report by the Iranian government’s official website, Mounesan added, “At present, 4,900,000 tourists visit Iran annually with religious tourists accounting for the majority of them.”

However, he added, the figure is not acceptable for Iran as a country with a high capacity for attracting tourists.

He went on to say creating jobs in the tourism sector is possible in short term and with a low budget.