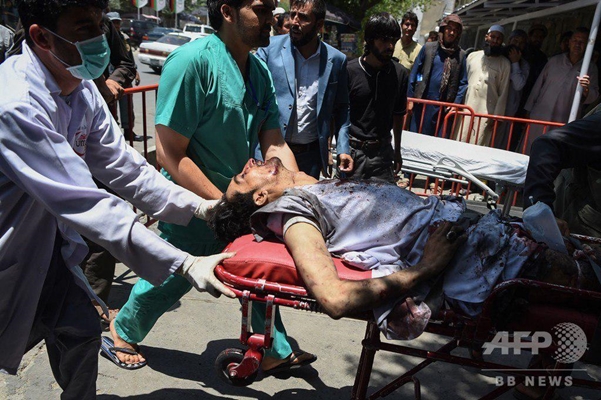 In a message to Hamdullah Mohib, the National Security Advisor to Afghanistan’s president, Ali Shamkhani strongly condemned the Monday’s terrorist attack on ordinary people and defenseless citizens in Kabul.

Offering condolences to the Afghan government, nation, and families of victims of the terrorist attack, Shamkhani called for the enhancement of collective cooperation among all nations in the fight against terrorism.

The terrorists and extremists have targeted the ordinary life of human communities, he deplored.

“Undoubtedly, the termination of such distressing activities by the extremist groups and those affiliated to Takfiri thoughts will be possible only with serious resolve and determination, cooperation among the neighboring states, and genuine fight against terrorism,” the top Iranian official added.

“The Islamic Republic of Iran voices its full readiness to assist in the restoration of stability and security, and also to provide help for the victims,” Shamkhani concluded.

The Taliban detonated a powerful car bomb in an area of Kabul housing military and government buildings, killing at least 16 people.

The bomb went off during the morning rush hour when the streets were filled with people, injuring 105 people, including 51 children and five women, government authorities said on Monday.