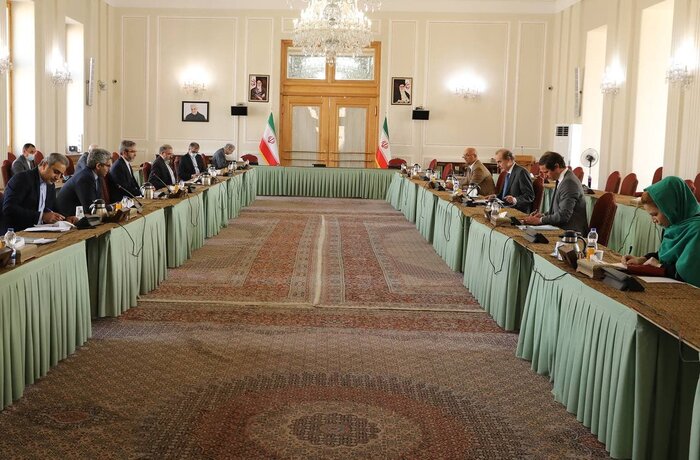 The top Iranian nuclear negotiator says there are serious doubts about the real will of the US to fulfill its obligations under the Iran nuclear deal.

Ali Bagheri Kani, Iranian Deputy Foreign Minister and the country’s nuclear negotiator made the remark on Thursday, in a meeting with Enrique Mora the European Union coordinator of nuclear talks, in Tehran.

Bagheri added that the side showing more responsibility is closer to the negotiating table.
Referring to the Iran nuclear talks in Vienna, Bagheri noted that achieving tangible results is important for Iran. He said Tehran is always ready for serious negotiations that result in a practical agreement and not merely a paper agreement.

Enrique Mora also explained his task as the EU Coordinator, announcing his readiness to cooperate with Iran and other parties in order to continue negotiations to achieve a result acceptable to all parties.