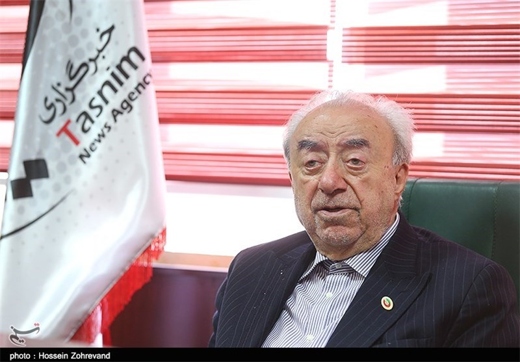 Trade turnover between Russia and Iran could significantly rise after the Iran nuclear deal is ratified, said Asgaroladi.

The head of Iran-Russia Joint Chamber of Commerce said that ratification of the nuclear agreement recently clinched by the Islamic Republic and six world powers will promote Tehran-Moscow bilateral trade.

“Of course, the ratification of this agreement will seriously boost the growth of trade and economic partnership between Iran and Russia,” Asadollah Asgaroladi was quoted by Sputnik as saying.

In 2014, bilateral trade between Tehran and Moscow amounted to about $1.7 billion, an increase of some five percent compared to 2013.

Asgaroladi stressed that trade turnover between Russia and Iran could significantly increase as soon as 2016, after the agreement is ratified by the signatories in December 2015 or in January 2016.

The 159-page deal has its own opponents and proponents both in Iran and the other countries that are parties to the Joint Comprehensive Plan of Action (JCPOA), particularly the US.