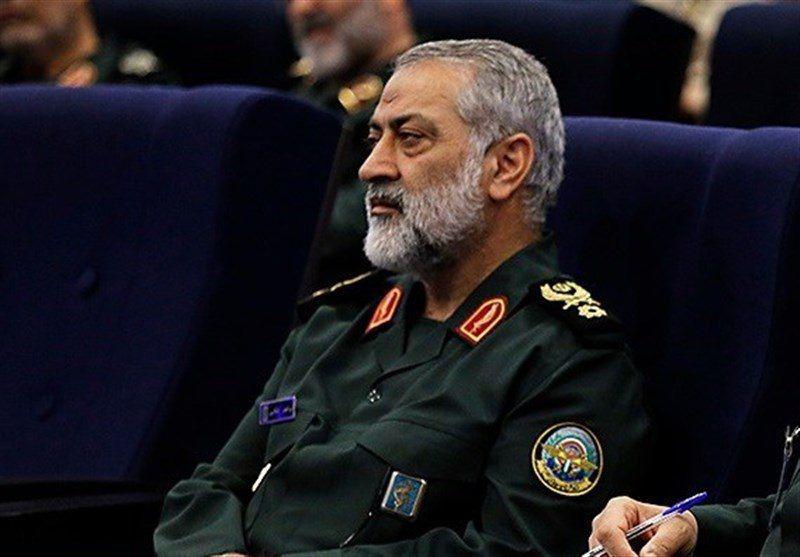 The General Staff of the Iranian Armed Forces has dismissed statements by a senior Turkish military official on Iran's support for joint military action in northern Iraq against the PKK militants.

A senior spokesman for the Iranian Armed Forces Brigadier General Abolfazl Shekarchi said, “In spite of Iran’s support for any anti-terrorist action, the Islamic Republic believes a military operation within the borders of a third country on the pretext of combating terrorism without legal permission from the legitimate government of the country is unlawful.”

The Islamic Republic of Iran has been one of the victims of terrorism over the past four decades; however, it will never support actions that violate the sovereignty of another country to face terrorist groups, underscored Shekarchi, according to Tasnim News Agency.

Turkey claimed on Tuesday that Iran has offered verbal support for its latest offensive against Kurdistan Workers Party (PKK) militants scattered across the forbidding Qandil Mountain range separating Iran from Iraq. Defence Minister Nurettin Canikli said, “Our offer to Iran was to carry out the operation together. Iran, in its remarks at least, has voiced very important support.”

His comments came a day after Turkey’s President Recep Tayyip Erdogan declared that the operation against Qandil had started with 20 Turkish fighter jets destroying 14 PKK targets in the region.