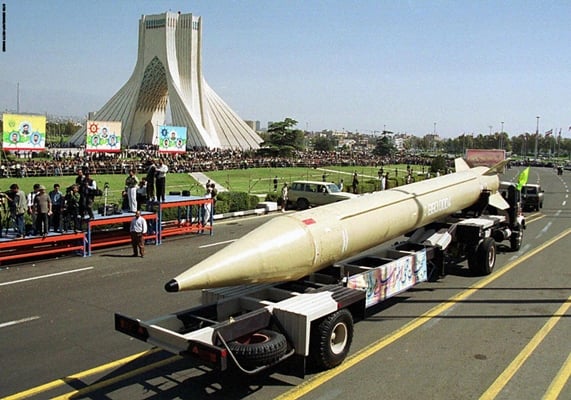 An Iranian lawmaker has rejected “baseless” media reports on Iran’s missile exports to regional states, saying the Islamic Republic has never transferred any missile to any part of the world so far.

Hashmatollah Falahat-Pisheh, the chairman of the Iranian Parliament’s National Security and Foreign Policy Commission, said Iran provides military advice for the countries fighting against terrorism in the region, but that’s just limited to advisory assistance and does not include missile exports, as alleged in certain media reports.

“This is part of the recent media campaign against Iran. The US officials are seeking to level new accusation against Iran to tarnish its image in the world,” he noted.

The Iranian lawmaker went on to say that the American officials raised a number of accusations against Iran over its nuclear program before the Iran nuclear deal in 2015, but with the signing of the JCPOA, they faced a serious defeat in public diplomacy.

According to Falahat-Pisheh, the reports by the International Atomic Energy Agency (IAEA) that confirm Iran’s commitment to its pledges under the JCPOA foiled the US and its main ally Israel’s attempts to portray a negative image of Iran in the world.

“Therefore, they have resorted to new tricks to tarnish Iran’s image. Today, Iran’s regional role is the new subject that the US and its European allies are seeking to put their focus on,” he noted.

The Iranian lawmaker also said the new accusations are baseless because “the Islamic Republic of Iran was the first country which stood against the threat of terrorism in the region seven years ago. Other states like Russia and Turkey joined Iran later.”

Falahat-Pisheh then said the US has failed in its so-called war on terror, adding Washington is facing a heavy defeat in Iran’s “strategic depth”.

“Each country fighting against terrorism attaches great importance to establishing mutual ties with Iran because the Islamic Republic has set a successful record in this field,” he noted.

He also said the US and its allies played a key role in creating terrorist groups in the region.

A recent report by Reuters claimed the Islamic Republic of Iran had moved missiles to Iraq, but both Iran and Iraq have vehemently denied the report as baseless and absurd.

“Iraq is not obliged to respond to media reports that lack tangible evidence backing up their claims and allegations,” said the Iraqi foreign ministry.