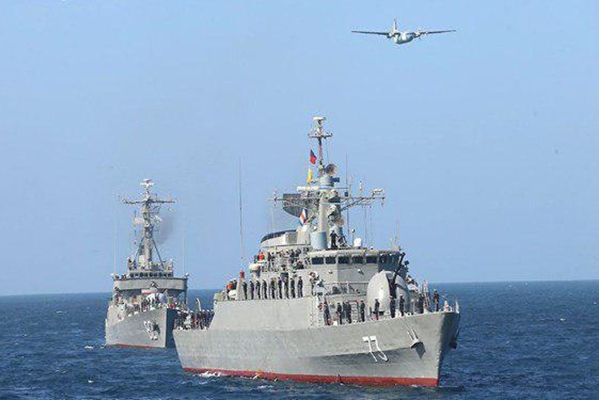 Iran’s Navy has started a massive four-day manouvre in the Caspian Sea with the purpose of boosting collective security in the region.

The drills, dubbed “Sustainable Security 2019”, were started on Sunday morning in the presence of various vessels and aerial units of the Iranian Army’s Navy.

“The maneuver…totally aims to achieve and preserve collective security, and it is natural that preparedness of forces, as well as [military] equipment and weapons must be maintained at a meaningful level in order to ensure security,” Navy Commander Rear Admiral Hossein Khanzadi said on Saturday.

He added that the sustainability of the maneuver, dubbed Sustainable Security and Power in the Caspian Sea, hinges on the combat preparedness of the forces and cooperation of neighboring countries.

The Iranian commander stressed the importance of maintaining the naval forces’ combat readiness in the Caspian Sea in order to prevent possible emergence of global terrorism.

He noted that the drill would be held “independently” within the framework of an agreement among neighboring countries’ naval forces.

Iran’s Navy makes efforts to maintain security in the Caspian Sea and underscores that the security of the world’s largest inland body should be preserved by its littoral states, he added.

“Based on the agreements made, no country outside the region should be present in the Caspian Sea at all,” Khanzadi pointed out.