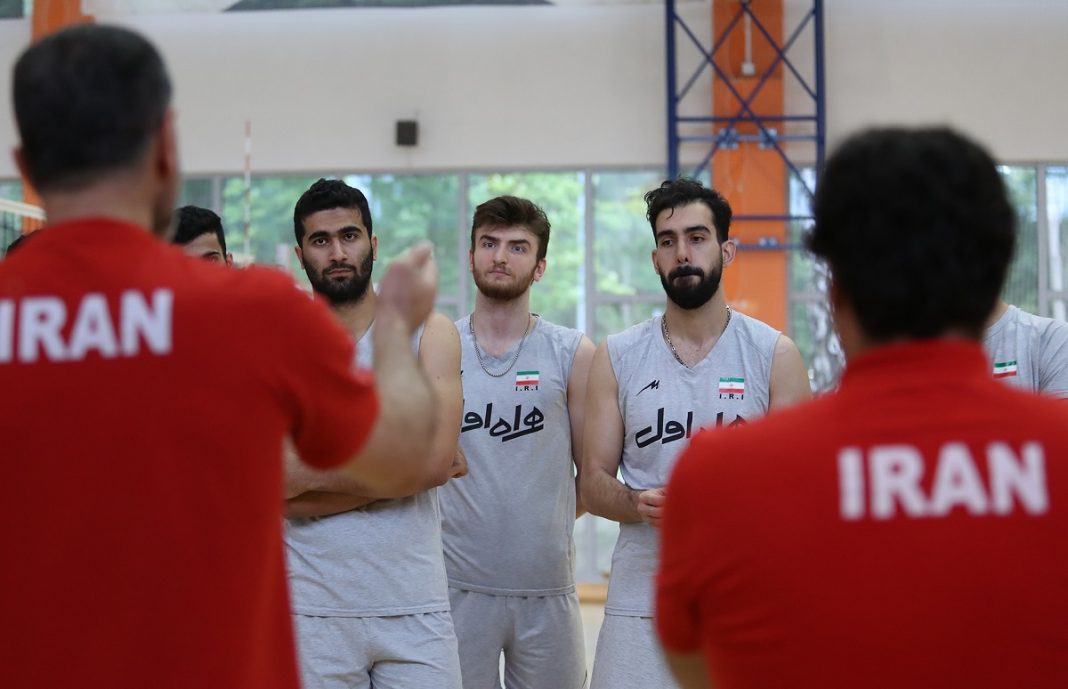 Iran’s national volleyball players were received only by a translator after arrival at the airport in the Italian city of Bologna on Sunday, according to reports.

Despite regulations that the host has to cater to the visiting players, the Iranian players were reportedly not even served dinner at the hotel.

The Iranian team is in Italy to face Poland in the quarter-finals of the 2022 Volleyball Nations League (VNL) on July 30.

Iran, Italy, Poland, the United States, France, Japan, Brazil, and the Netherlands moved on from the preliminary stage of the league in the men’s group.

The achievement comes after Iran’s remarkable performance in VNL matches.

In the latest FIVB ranking, Poland, France, and Brazil are the first to third top teams respectively.