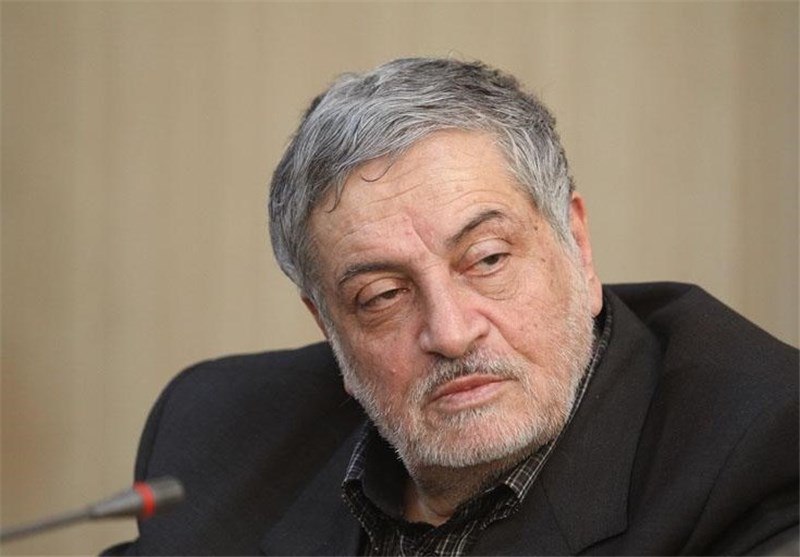 The former director of the national volleyball and wrestling federations of Iran, Mohammad Reza Yazdani Khorram, has passed away at the age of 75, after a period of a vascular disease.

Yazdani Khorram headed the volleyball federation of Iran between 1989 and 2006 and its wrestling federation beween 2006 and 2011.

He is credited with laying the grounds for the development of Iran’s volleyball into an Asian power.
He is also considered a force in helping the national wrestling win key international titles.

“We would like to offer our condolences on the greatly saddening passing away of Mohammad Reza Yazdani Khorram to his esteemed family and the sporting family of the country. He was a veteran of national sports, who, during his management tenure, left a unique imprint on Iranian sports,” the National Olympic of Iran said in a statement.