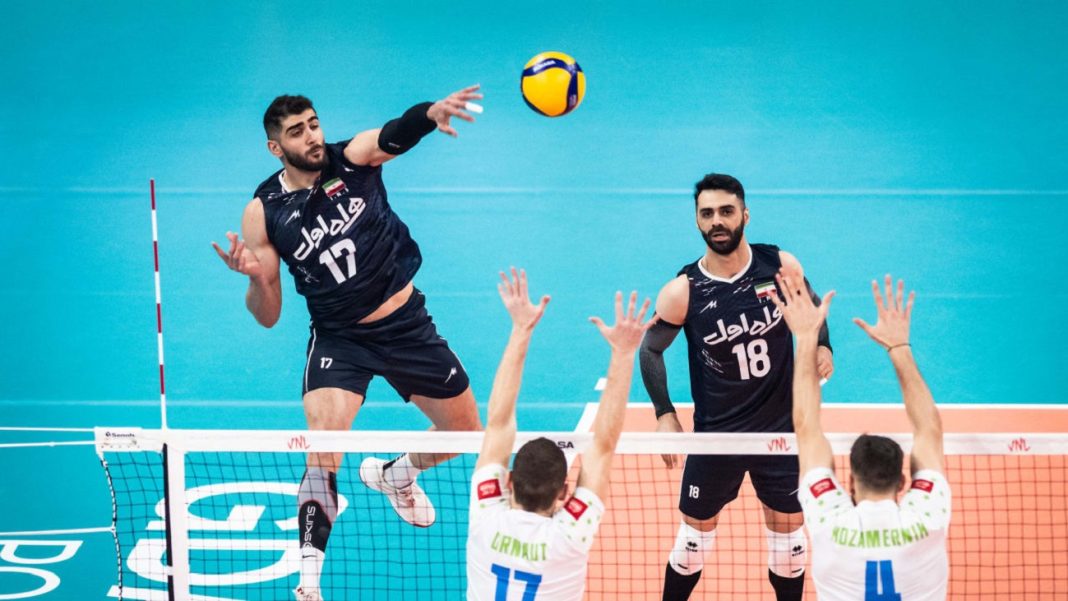 Iran’s national team has moved up two notches in the latest ranking by the world volleyball governing body FIVB, wresting back the ninth spot.

The achievement comes after Iran’s remarkable performance during the third week of the 2022 Volleyball Nations League (VNL) which put Iran path to ascend to the semi-finals.

Iran on Friday defeated Slovenia 3-0 and increased its chance of advancing to the next stage.

After the match, Slovenia’s head coach Mark Lebedew said, “We had a tough game. It was a very important game and had a key role in advancing to the next stage of the tournament. Both teams tried to play with high motivation in this match.”

In the latest FIVB ranking, Poland, France, and Brazil are the first to third top teams respectively.