“Iran Must Use Russia to Stabilise Its Regional Position” 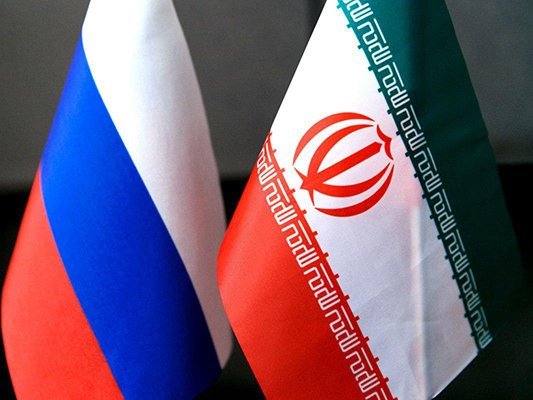 A senior political analyst says Russia needs the south to secure its strategic development, and Iran has the chance to take advantage of the “roaring polar bear” to protect its interests. 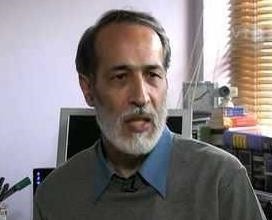 Nosratollah Tajik, a former Iranian ambassador to Jordan, in an opinion piece published by the Persian-language newspaper Setareh Sobh, has weighed in on the latest developments in Russia and Tehran-Moscow ties.

He says the only open way for Russia to further develop its foreign policy is the south, which is the path to Kremlin’s strategic development.

“Iran, Afghanistan, Pakistan, Turkey and the Middle East lie on that path,” Tajik noted, adding that Iran can and should play a key role in that regard.

By playing that role, he added, the Islamic Republic “will be able to channel its investments towards solving the country’s domestic problems by tapping into Russia’s effective investment potential and by minimizing regional tensions between rival powers.

“Russia has begun a new era. It seems the polar bear has woken up once more, and we should turn the bear’s roars into opportunities and further stabilize our position in regional and international equations.”

“Iran can to use the developments unfolding in Russia as an opportunity, so that we will not serve as a punching bag for others in the world any more, and at the same time will begin to further organize our foreign policy and international relations at the turn of the Persian New Year (beginning March 21),” he added.