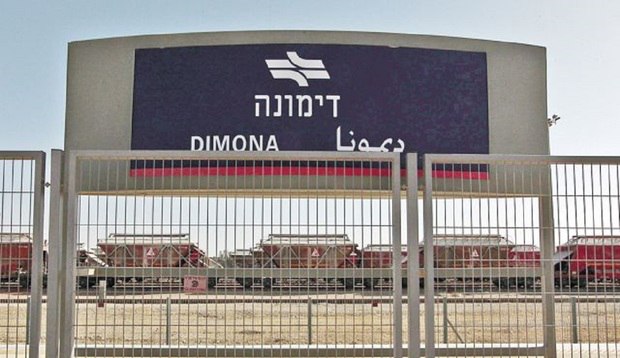 A conservative Iranian newspaper has called for a strike on Israel’s Dimona nuclear reactor in response to the act of sabotage at Iran’s Natanz atomic facility allegedly conducted by Tel Aviv.

The Kayhan daily wrote in an opinion piece that the enrichment of uranium to the 60% purity level, which Iranian President Hassn Rouhani recently announced Iran would do, is not the right response to the attack at Natanz nuclear site.

“Unfortunately, by saying that Iran’s response is the installation of IR-6 centrifuges and starting 60% uranium enrichment, the president, in fact, announced that Tehran would not reciprocate Israel’s move,” wrote Kayhan.

“This false signal can be a starting point for new actions by enemies against the security of Iranian sensitive facilities and expert individuals,” the paper added.

“The response to the practical move against Iran’s atomic installations is to take practical action against the Israel regime’s nuclear facilities,” wrote Kayhan.

The daily proposed that Iran should act based on the “an eye for and eye” and “mutual threats on a par with threats received” principles because “any response on any level other than this will not be deterrent.”

“Iran’s response should be directed first inside the Israeli regime, and second at its nuclear facilities,” the paper added.