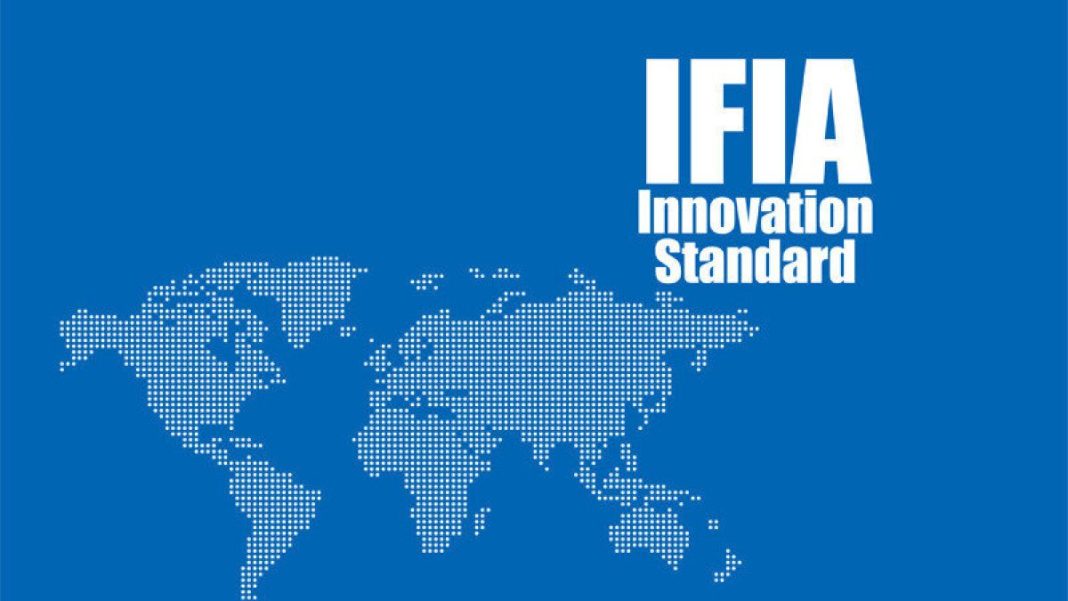 A museum invention by an Iranian group has won the country a type B Innovation Standard certificate of the International Federation of Inventors’ Associations.

This is the first time ever anywhere in the world that an invention in the field of museum technology wins an IFIA standard certificate.

According to Iranian Students News Agency (ISNA), IIS certificates are given to innovations and inventions that an 11-member jury of the IFIA assesses as meeting the defined standards of the body.

The certificate is among the new services offered by the Geneva-based federation since the beginning of 2022 and is categorized in A, B and C grade licenses.

The museum invention of Iran, which is the work of Mahmoudreza Gorji, Marjan Haji Rahimi and Salar Basiri, achieved the maximum available points that make it a B-grade innovation. The museum invention by the Iranian group, which, among other things, enables smart museums and their monitoring, won gold medals in the first edition of the inventions competitions, specific to members of the IFIA in Switzerland’s Geneva and also in the sixth edition of Turkey’s inventions exhibition held in Istanbul.

After the accomplishments, Tehran’s Ardak Manoukian meusum — the museum of Armenians in the Iranian capital – approved the implementation of the invention as a project and it was launched in an unveiling ceremony in the presence of experts of Cultural Heritage and Museum Curators Research Center.

Tehran’s Armenian Archbishop Sebouh Sarkissian as well as the International Council of Museum’s office in Iran also commended the inventor group for their invention and its pilot execution in Ardak Manoukain Museum.

Recently, during an Armenians’ garments exhibit, which was held at Royal Clothing Musuem of Saadabad complex in north of Tehran, to mark the week of cultural heritage, the invention was temporarily installed there to monitor the museum building (Shams Palace) and the objects on display there.