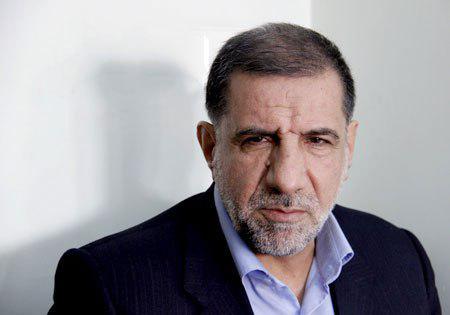 An Iranian lawmaker says enemies will receive a devastating response by Iran if they act against the country’s national security.

Esmaeil Kowsari, the chairman of the Parliament’s Defence Commission, said the Islamic Republic will firmly deal with any threats against its national security.

“The Islamic Republic of Iran will never start a war, but will not allow terrorists and their supporters to disrupt the security of the people and the country,” he said, according to a Farsi report by Mashregh News.

He said the firing of six missiles by the Islamic Revolution Guards Corps (IRGC) at terrorists’ headquarters 650 kilometres away was a minor response to the recent terrorist attack in Tehran.

“Terrorists made a big mistake on June 7 this year, and as we had announced before, we made them rue the day,” he said.

The MP said terrorists should know that they will receive a crushing response if they want to take any action against Iran.

He noted Iran’s missile attack on terrorists’ positions in Syria’s Deir ez-Zor was a small response by Iran, and added Takfiri terrorists will receive more deadly blows if they make the slightest move against Iran’s national security.

He said Iran’s military and deterrence power is not like that of Iraq, Syria, Afghanistan and Yemen, and added Tehran will not condone the enemy’s “folly.”