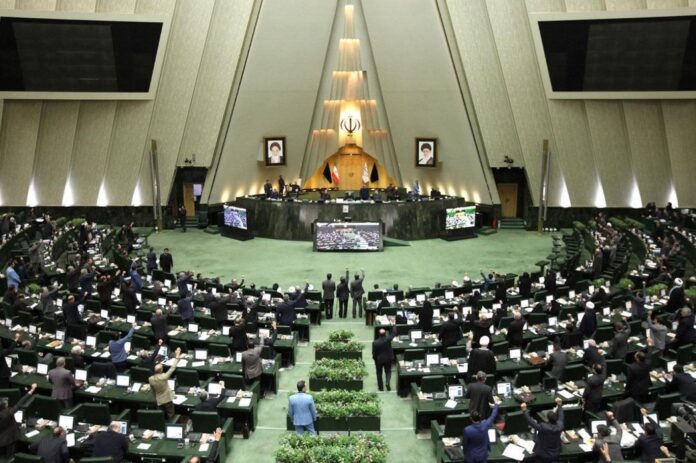 A high-ranking Iranian lawmaker has denied a report that parliament intends to approve a bill to keep the wealth of officials confidential.

Ali Alizadeh, secretary of the Commission of National Security and Foreign Policy at Iran’s parliament said this revolutionary legislature has never sought the approval of such a plan and this report is basically a lie and a baseless rumor.

Alizadeh noted that such an issue has not been raised in parliament at all.

He added that with the coming to power of the revolutionary parliament, the establishment’s enemy has begun a propaganda to weaken the will of the legislative body.
He said this scheme of the enemy will also fail thanks to the vigilance, prudence and awareness of the Iranian people.

According to Alizadeh, parliament has taken an important step in correcting the gaps by approving important plans such as tax for vacant houses, the housing boom and the facilitation of businesses.

He added that the important priority of parliament is to ensure the public interests of the dear people of Islamic Iran, and parliament will never fail in this regard. 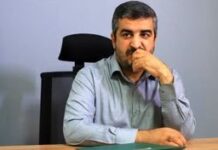