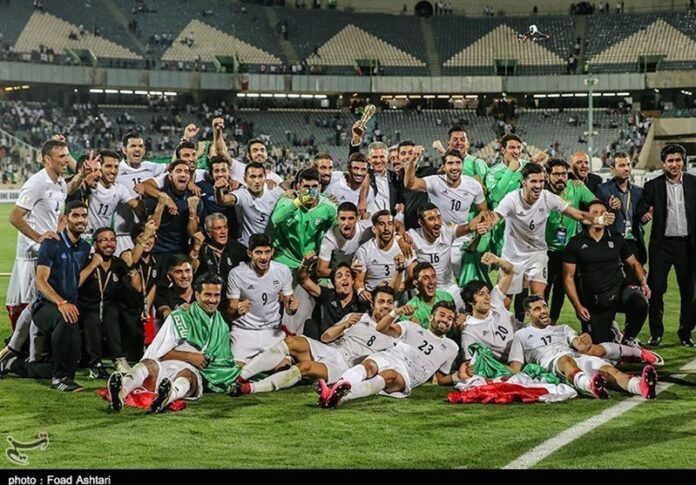 Iran has moved up seven places to 23rd in the latest FIFA rankings released on Thursday.

Iran is ranked the highest Asian team in the rankings, while Australia (45) is second followed by Japan (46) and South Korea (51).

Team Melli has become the second team to qualify for FIFA 2018 world cup after Brazil.

Germany has capped a sensational week on the international stage by returning to the top of the FIFA World Ranking for the first time since being knocked off the top spot exactly two years ago.

The next FIFA World Rankings will be published on 10 August 2017.