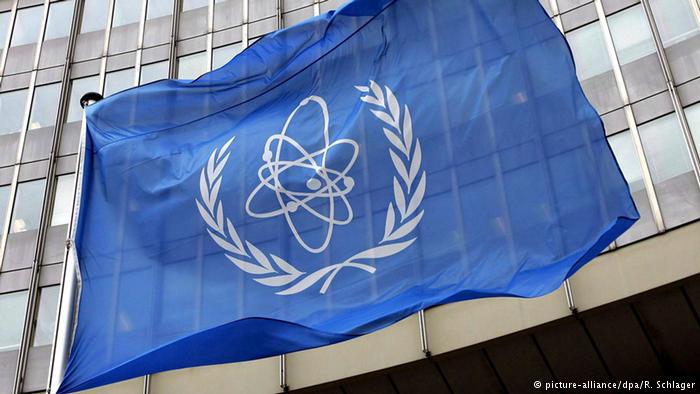 Iranian lawmakers have downplayed the US administration’s threat to disclose the confidential nuclear documents of Iran’s cooperation with the International Atomic Energy Agency (IAEA), saying the new political game will only lead to Tehran’s non-cooperation with the IAEA.

A number of Iranian parliamentarians have commented on the US President Donald Trump’s threat of publicizing the secret nuclear documents between Iran and the International Atomic Energy Agency (IAEA), saying such threats may lead to Iran’s decision to stop cooperation with the Agency. 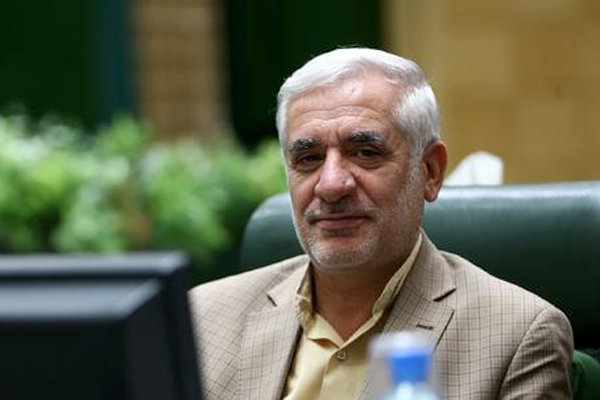 The Iranian lawmaker Mohammad-Javad Jamali Nobandegani says Tehran may stop its cooperation with the IAEA in case the secret nuclear documents become public, according to a Farsi report by ICANA.

Referring to Trump’s threat to disclose Iran’s secret documents pertaining to the Joint Comprehensive Plan of Action (JCPOA), Jamali Nobandegani, who is also a member of the Iranian Parliament’s National Security and Foreign Policy Commission, said threatening Tehran with claims about publicizing such [secret nuclear] documents is an old trick.

“Most of the so-called IAEA agents who are dispatched to other countries [for inspecting nuclear facilities and activities] are, in fact, undercover agents of the US Central Intelligence Agency (CIA) and Mossad — Israel’s intelligence agency. In the past, prior to the raising of the nuclear issue by the IAEA, American and European media published Iran’s documents.”

“Since the IAEA’s director general is appointed by the direct vote of the US and other Western countries, he does not have the freedom and authority to make independent decisions and, thus, fails to guarantee the fulfilment of the Agency’s commitments,” he went on to say.

Referring to the leak of the secret documents between Iran and IAEA in the past, Jamali Nobandegani stressed that in case of another disclosure [of such documents], the international community will eventually notice the IAEA’s lack of commitment, understand the reason behind Iran’s reluctance to cooperate with the agency and respect the country’s decision.

Therefore, in case Trump carries out its threat of publishing the documents, the Iranian government will definitely take necessary measures to reciprocate.

Among Iran’s measure may be suspending cooperation with the IAEA, as these documents are directly related to the country’s national security and a nation’s security is not negotiable and tradable. 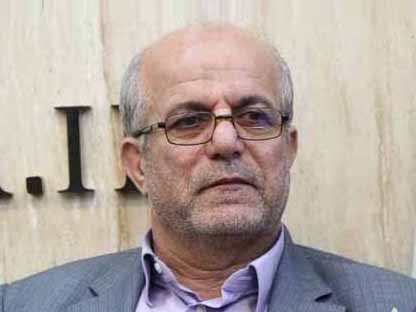 Commenting on the same issue, Valiollah Nanvakenari, another Iranian parliamentarian, said Tehran has nothing to hide with regard to its peaceful nuclear programme, adding threats about the leak of the country’s secret information is part of Trump’s political game.

Trump is not seeking to divulge any secret or reveal any truth; his efforts are merely aimed at influencing the international community’s attitude towards Iran in a negative way, he noted.

“The US is a domineering state in nature and, thus, all of its measures and moves are excuses for achieving full domination over the world. Iranians gave a strong response to the US government’s prattle by taking part in February 10 rallies to mark the 38th anniversary of the victory of Iran’s 1979 Islamic Revolution.”

“Iran has cooperated honestly with the IAEA with regard to its [peaceful] nuclear programme and has nothing to hide. Nevertheless, by signing the JCPOA, Tehran and the Agency made a number of commitments, the former to permit the agency to inspect its nuclear facilities and the latter to keep Iran’s information secret.”

The probable disclosure of Iran’s secret information by the IAEA would definitely be interpreted as a lack of commitment by Tehran, he stressed.

“Iran has always honoured the commitments it has made in talks with the P5+1 and the IAEA. However, the other side has always shown a lack of commitment.”

The Iranian lawmaker added although Iran has no secret information to hide and has proved the peaceful nature of its nuclear programme to the international community, it expects the IAEA to meet its commitments in this regard.

Nanvakenari stressed that Trump’s new political game is only aimed at promoting Iranophobia in the international community.

Chairman of the Iranian Parliament’s Committee on National Security and Foreign Policy Alaeddin Boroujerdi also noted any move by Trump to leak confidential documents on the nuclear deal would be harmful to the UN nuclear agency and not Iran.

“If Trump wants to publish confidential documents between Iran and the IAEA, it will in fact constitute a violation of the Agency’s obligations, because the Agency has been committed not to make Iran’s confidential nuclear information and documents available to any country, including the US,” he noted.

He added that such a move by the US would pose challenges to the IAEA as an international body, Press TV reported.

Boroujerdi said the IAEA had promised to allow no information leak about the JCPOA, but Iran welcomes the release of any confidential document, because it will reaffirm the Islamic Republic’s rightfulness and commitment.

Notwithstanding, in case of a move by the US to leak any documents, the IAEA must be accountable to Iran over lack of commitment to its obligations, the legislator pointed out.

“I do not think that the agency would want to cross the redlines set and endorsed by its member countries,” he said.

During the US election campaign, reports circulated indicating that Trump would reveal certain documents on Iran’s nuclear deal, known as the Joint Comprehensive Plan of Action (JCPOA), allegedly kept hidden by Obama administration.

An article carried by the Daily Beast website late last December quoted an “individual who has participated in those conversations” as saying that “senior officials who will be part of the Trump administration are already discussing what so-far-unseen information about the Iran agreement they will be able to make public after January.”