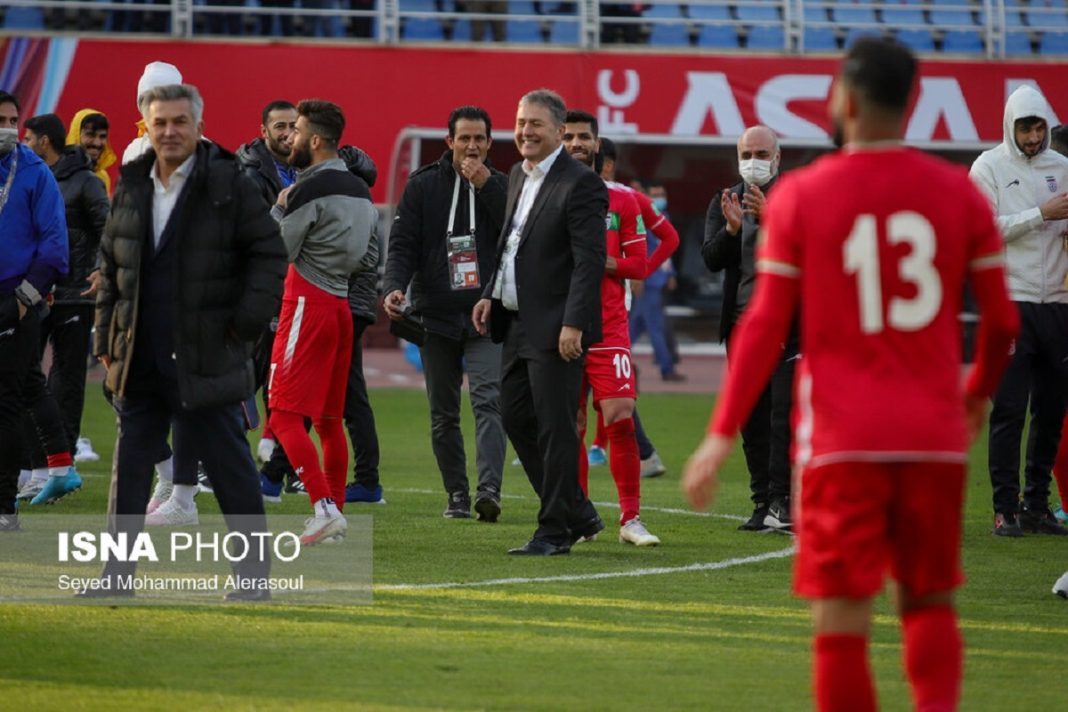 The Croatian, who will take inspiration from his homeland’s World Cup semi-final win over England in 2018, has told his players they will not be in the squad for Qatar if they do not believe it, too.

Asia’s leading team will meet Southgate’s Three Lions for the first time in the second game of this winter’s World Cup, at the Khalifa International Stadium.

Skocic insists: “There is no reason we should not think we can beat England. Why not?”

“Remember, I am Croatian, so I know we can beat England,” he stated.

“People might look at the game and say Iran beating England would be one of the greatest shocks in the history of the World Cup. OK. They can think that. But football is unpredictable,” he said.

“We are not playing 15 games, we are playing one game. And anything can happen in one game,” he noted.

Skocic added: “Maybe we’d have preferred not to play England in the first game but it is what it is.”

“We are ready to play any time, any team,” he said.

Skocic suggested Iran’s desire is to make a point on behalf of their countrymen in a group that also sees the ‘mother of all battles’ against the US.

He stated: “Sometimes in Europe, the Asian teams are under-appreciated.”

“The real advantage we have is a lot of players who will be in their second or third World Cup. What is important is we have our best players fit. And I know we have the spirit of the  Iranian people,” he noted.

“But we have a lot of players who are playing in Europe and also they can fight, with total respect for others, but they can fight to get through and qualify from this group,” Skocic said.

“People will also try to say we know conditions in Qatar better and that will be an advantage,” he continued, adding, “But the real advantage we have is that we have a lot of players who will be in their second or third World Cup. We are ranked No 1 in Asia but this is not important.”

“What is important is that we have our best players fit. And I know we have the spirit of the Iranian people,” he noted. “It means so much for these boys to play for their country,” he stated.

The FIFA World Cup draw was announced on Friday in Doha, Qatar. Iran will be in a group with England, the US and the European playoff winner in the 2022 Qatar World Cup competitions. The final member of Group B will be a either Wales, Ukraine or Scotland.