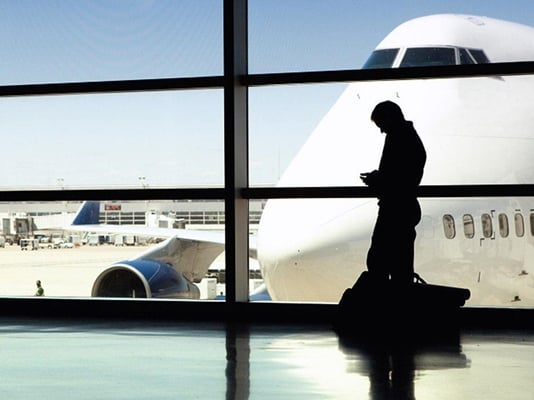 As part of its plans to control the ongoing crisis in the country’s forex market, the Iranian government has restricted the amount of foreign currency allocated to Iranian tourists travelling abroad.

According to Iran’s Customs Office, from now on, the departing Iranian travellers are allowed to carry foreign currencies, bank documents and bonds worth up to €5,000 through aerial borders and €2,000 through other borders.

Ali Ma’qouli, the Director General of Import Department at Iran’s Customs Office, has introduced the new regulations for allocating foreign currencies to Iranian travellers, a report by Khabar Online said.

Referring to the letter by Deputy Governor of Iran’s Central Bank, the new regulation calls for making certain reforms to the directives for foreign currencies allocated to Iranian travellers.

Meanwhile, based on the new instructions, the regulation is binding in all entrances and exits across the country.

The new regulations have been coordinated with Iran’s Bank Melli and the Economy Ministry’s Anti- Money Laundering Centre.