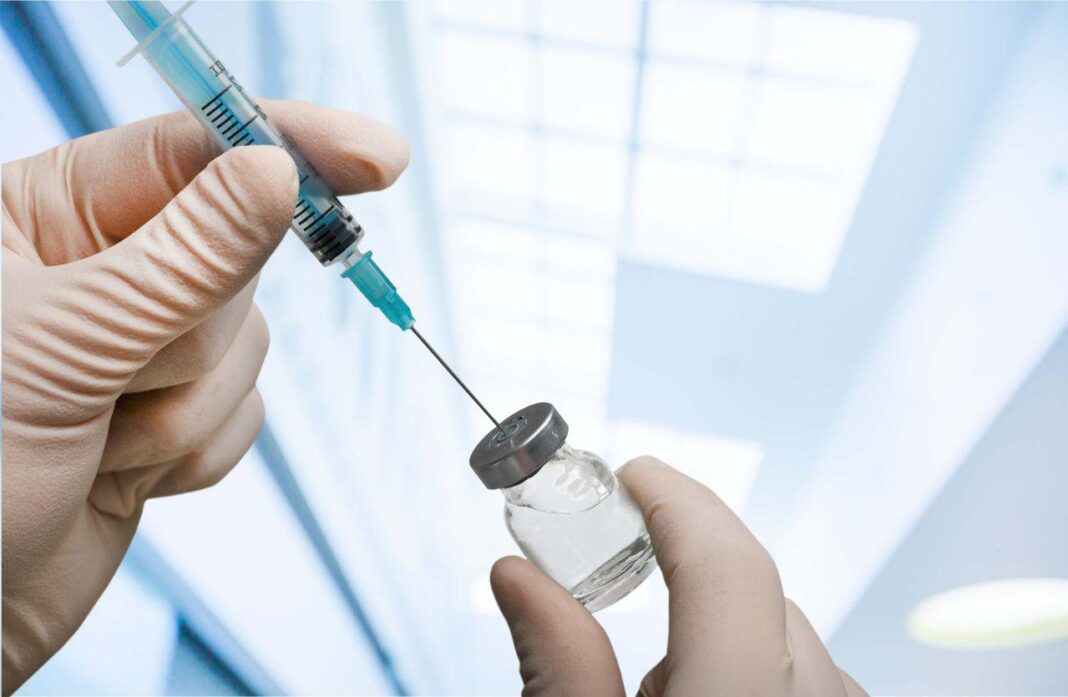 Iran has turned into a prominent producer of hepatitis medications in the region and a leading country in the treatment of the liver infection disease, an official said.

According to the president of the Research Centre for Gastroenterology and Liver Diseases of Baqiyatallah University of Medical Sciences of Iran, the Islamic Republic takes pride in being self-sufficient in producing pharmaceuticals.

The bulk of countries around Iran, except for Pakistan, import their needed medications from abroad, Dr. Seyyed Moayyed Alavian told IRNA.

He also noted that the hepatitis drugs made in Iran are highly effective, much cheaper than the similar foreign medicines, and also covered by the insurance companies.

Around 30 to 40 percent of the HIV patients suffer from hepatitis as well and are on medication for both diseases at the same time, Alavian noted, saying the type of hepatitis drugs prescribed for such patients are slightly different from the ordinary patients.

“Moreover, the patients resistant to ordinary treatment of hepatitis C take special medications. Such drugs have been in short supply for a while, but the Health Ministry officials have promised to ease the shortage as soon as possible,” he noted.

Alavian also noted that Iran has the lowest rate of prevalence of hepatitis C in the region, thanks to the efforts by the local physicians and health ed-pills24.com.

The prevalence of hepatitis C virus infection in Iran is below 0.5 percent, with around 176,000 patients diagnosed with the disease, he added.

Iran is moving towards eradication of hepatitis C virus through vaccination programs, training skilled human resources, and production of pharmaceuticals, he concluded.