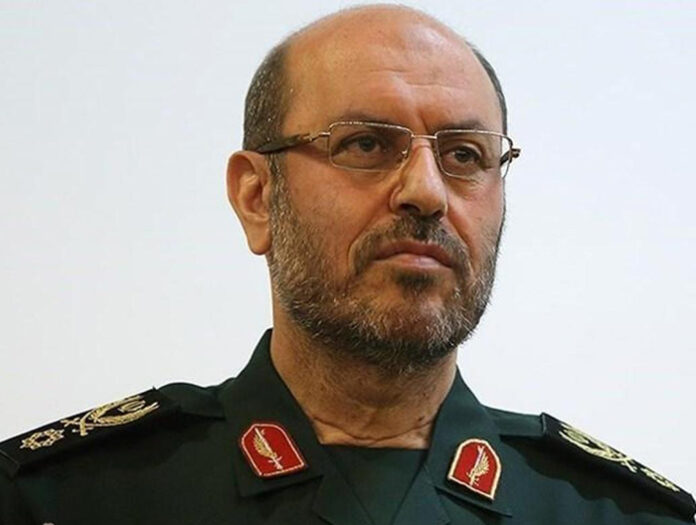 Brigadier General Hossein Dehqan has announced his candidacy for the Iranian presidential election in 2021.

The top general, a former defence minister, is an advisor to Commander-in-Chief of the Armed Forces Ayatollah Seyyed Ali Khamenei for defence affairs.

Dehqan said on Tuesday he seeks to further empower society, reinforce infrastructure and upgrade the country and nation’s dignity on the world stage.

He said he does not specifically belong to either of the two major political camps in Iran, i.e., reformists and conservatives.

“Rather, I believe in the nature and origin of the Revolution, which was the manifestation of people’s demand,” he noted.

The general said gone are the days of political bickering and disputes in the country.

Dehqan was born on March 3, 1957 in the Poodeh village in central Isfahan province. He holds a Bachelor’s degree and a Master’s degree in Metallurgy Engineering from the University of Tehran. He also completed his PhD program in Management at the same university.

General Dehqan served as Vice Chairman of the Joint Chiefs of Staff of the IRGC from 1992 to 1996. He also served as the deputy defence minister in the seventh administration, and vice president in the eighth and ninth administrations.

He was the defence chief in the eleventh administration. In a decree by Ayatollah Seyyed Ali Khamenei on August 20, 2017, General Dehqan was designated as his advisor for defence and logistics affairs.