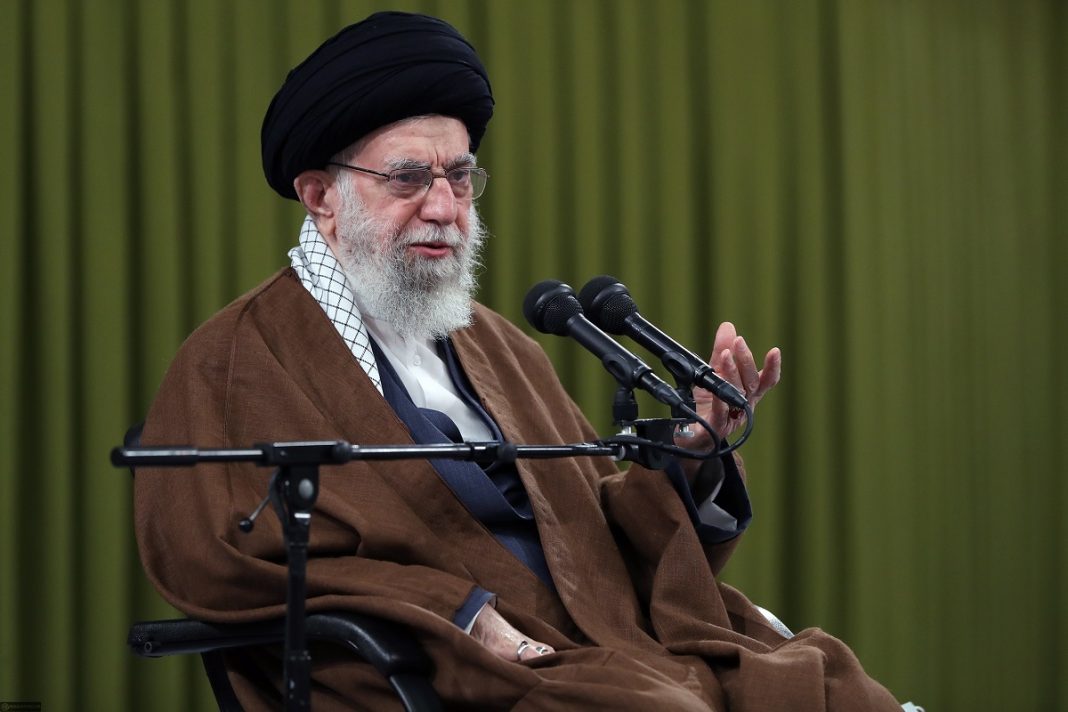 Leader of the Islamic Revolution Ayatollah Seyyed Ali Khamenei has offered condolences to the people of Sistan and Baluchestan Province on the martyrdom of a senior Sunni cleric by terrorists, calling on officials to quickly bring those behind the assassination to justice.

In a message issued on Wednesday, Ayatollah Khamenei expressed regret over the kidnapping and murder of the well-wishing and courageous scholar Molavi Abdolvahed Rigi, describing his martyrdom as a “bitter incident.”

The Sunni cleric, who served as the Friday prayers leader of Imam Hussein Mosque in the city of Khash, Sistan and Baluchestan Province, was kidnapped from the mosque and shot to death by terrorists on December 9.

“The thugs who perpetrated the crime are disgraced mercenaries that have targeted the welfare of Baluch compatriots and the unity of Iranian ethnicities at the service of enemies,” the Leader said.

“The [official] bodies in charges have a duty to pursue the criminals and punish them, and this [task] must be carried out swiftly and with seriousness,” Ayatollah Khamenei said.

The Leader offered condolences to the family of the martyr and all Baluch people in Sistan and Baluchestan, a southeastern border province hardly hit by a wave of riots and acts of terror over the past three months.

Days before his assassination, the cleric had held a meeting with the Leader’s representatives. During the session, he distanced himself and his followers from the riots hitting the province, voicing firm support for both the Islamic establishment and Shia-Sunni unity in the country.

The Iranian Intelligence Ministry announced on Tuesday that three of the terrorist elements behind Molavi Abdolvahed’s murder had been identified and arrested.